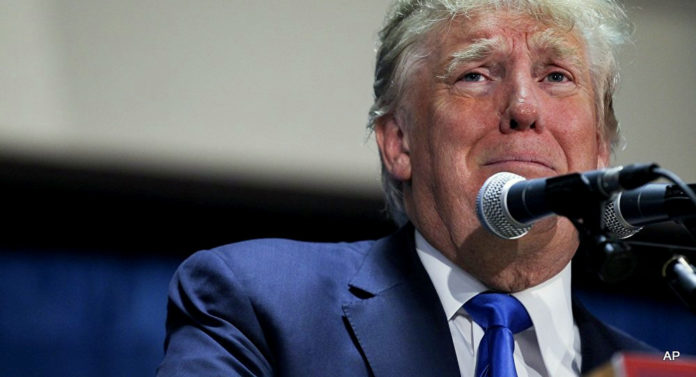 A majority of Americans now say they want to see President Donald Trump punished for actions he took during the Russia investigation which may constitute obstruction of justice, according to a new poll, but are conflicted when it comes to what should be done to Trump.

An NPR/PBS NewsHour/Marist Poll finds that 52 percent of Americans want to see one of the following take place:

Thirty-nine percent say no further action should be taken and that the current investigations should end. That is largely reflective of Trump’s base, as Trump maintains a 41% approval rating in the poll. (Trump’s approval rating in Marist’s polling has never been lower than 35%, which it hit right after the racist violence in Charlottesville, Va., in August 2017; or higher than 43%, which it reached in February 2019 as the unemployment rate dipped below 4%.)

Lee Miringoff, director of the Marist Institute for Public Opinion, which conducted the poll, commented:

“Right now, there’s a growing appetite [for impeachment], but still not at the full-course meal.”

The number of people supporting impeachment is up 16 percent from a month ago, and most of that growth has taken place among those who call themselves independents.

There was some good news for Trump in the Marist poll:

Remember, 54% of Americans did not vote for Trump in 2016. Trump won almost 63 million votes, just shy of 46% of the vote. Democrat Hillary Clinton won almost 3 million more votes, or 48% of the vote.

Trump’s trade war, however, could well send the economy into a recession, and that alone could spell doom for the president as he seeks re-election in 2020.