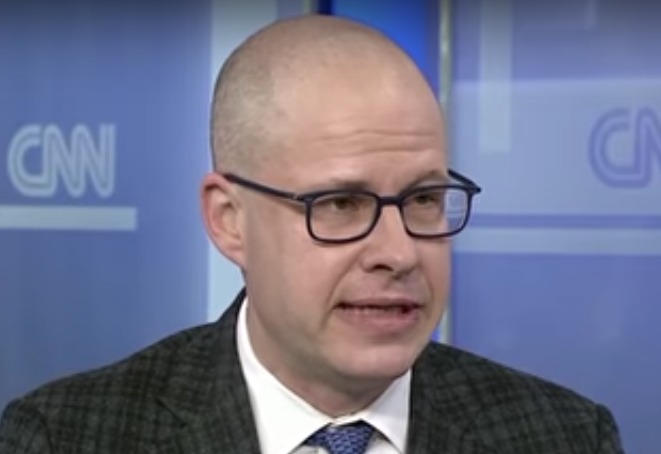 President Donald Trump and Secretary of State Mike Pompeo are arguing that Saudi Arabia should get a pass for murdering Jamal Khashoggi because the world is a “vicious place.” But that excuse isn’t good enough for conservative write Max Boot, who shamed them for it on CNN.

Ever since Khashoggi was brutally tortured and murdered by the Saudis in an effort to silence his criticism, Trump has been making excuses to let his killers off the hook by citing oil and arms deals to his new excuse that because there is violence in many parts of the world it’s okay for the Saudis to be violent, too.

Trump and Pompeo, among other Republican officials, have been repeating the same lines despite the CIA concluding that Crown Prince Mohammed bin Salman ordered Khashoggi assassinated.

“They’re making the world darker and more vicious by absolving the Saudis of this terrible crime, and they’re engaging in moral equivalence, something Republicans used to castigate, this notion that how can you judge anybody because everybody’s guilty of something,” he began. “That’s exactly the moral fallacy that President Trump and Secretary Pompeo are putting out there.”

Boot pointed out that while it’s accurate that many countries commit human rights crimes, that doesn’t mean we should let a supposed ally do it.

“And it’s true there’s human rights abuses in the world in places like Syria and China but that doesn’t excuse what the Saudis did,” Boot said. “It’s not business as normal to lure a journalist into your embassy in a foreign country and dismember him, especially when that journalist happens to write for an American newspaper. This is not normal. This is not something we could or should accept.”

Boot also debunked Trump’s economic excuses for not condemning and punishing the Saudis:

“There’s no evidence that we would be paying more at the pump if we held the Saudis responsible for what they have done,” he continued. “They are not selling oil as a favor to the United States, they’re selling it because that’s how they make money.”

In fact, it appears that Trump is defending the Saudis to protect his own financial interests, as the ladies of “The View” discussed earlier this week.

Boot went on to point out that Saudi Arabia only produces 13 percent of the world’s oil and that the United States produces more than they do so we really don’t need it.

“This notion that we have to sacrifice all of our principles for the price of oil or because we want to sell arms to Saudi Arabia, it’s repugnant,” he concluded.