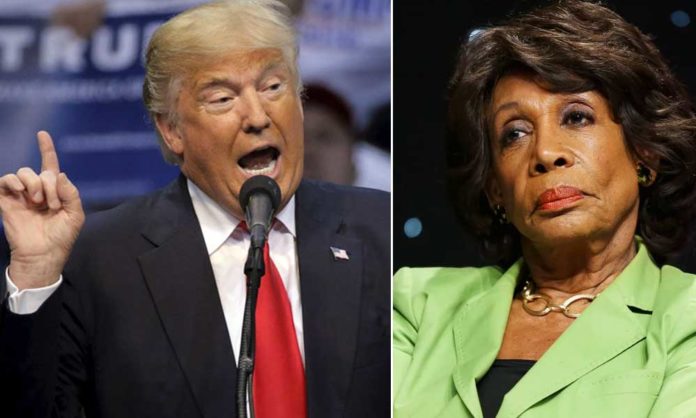 During an appearance on MSNBC’s “AM Joy,” Waters remarked that impeachment could begin much sooner than many expect:

“I believe in the Constitution and the Constitution gives us the authority and the responsibility to decide whether or not a president is acting in the best interest of this country. This president is not. As far as I’m concerned, he has enough violations, he’s been involved in a lot of activity that we believe needs to be made apparent, and so I believe that we have everything that it needs to basically impeach him. I believe that.”

Waters also said that people should not depend on Mueller to do the job Congress is elected to do by the people:

There’s no question that Mueller’s report is highly anticipated, but Trump has already crossed enough legal red lines that the House Judiciary Committee can start hearings on the matter of impeachment before the special counsel is done with his investigation.

And then there’s the matter of whether or not the attorney general will release the Mueller report to Congress. If he refuses, then what? Getting him to turn it over could take months of court battles.

From Russia to Saudi Arabia, emoluments violations to obstruction of justice, Donald Trump appears to have already committed high crimes and misdemeanors. Allowing him to further flout the law sets a bad precedent for future heads of state.

Maxine Waters says Donald Trump is not acting in the best interest of the country. #ctl #p2 #amjoy pic.twitter.com/gx6MwSIx2Z