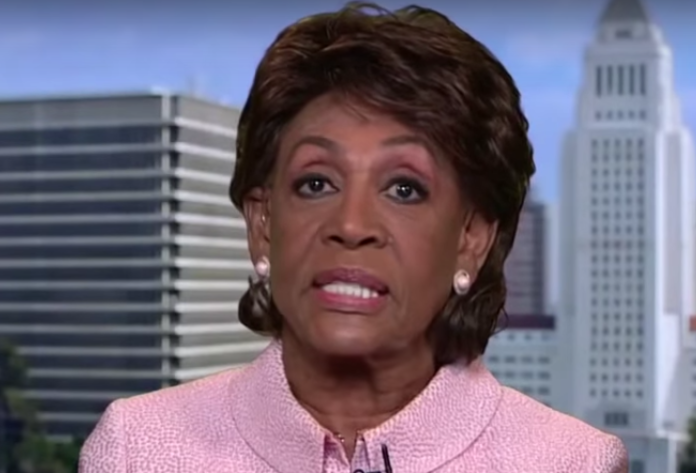 The Mueller report is causing more and more Americans to turn on Trump since it was released this past Thursday and it is fueling an increase in calls for impeachment from liberals and conservatives alike, including George Conway and former Rep. David Jolly (R-Fla.).

But Republicans in the Senate, including those who voted to impeach former President Bill Clinton in the 1990s for lying about a blow job, are refusing to support impeachment now.

Graham is front and center of that refusal even though he once delivered remarks on the House floor about why Clinton must be impeached and even demanded he leave office for allegedly obstructing justice.

“He encouraged people to lie for him,” Graham said at the time. “He lied. I think he obstructed justice. I think there’s a compelling case that he has, in fact, engaged in conduct that would be better for him to leave office than to stay in office.”

Flashback. Lindsey Graham in 1999: “He encouraged people to lie for him. He lied. I think he obstructed justice. I think there’s a compelling case that he has, in fact, engaged in conduct that would be better for him to leave office than to stay in office.” pic.twitter.com/t57Q5O6Nvg

Well, the Mueller report outlines ten instances of potential obstruction of justice committed by Trump, but Graham apparently doesn’t care because the president is a Republican.

On Sunday, Waters expressed disgust at Graham’s hypocrisy and destroyed him for betraying his old friend the late-Senator John McCain in order to bow down to Trump.

“If you’re referring to Lindsey Graham, you know that his word cannot be trusted,” Water said. “Remember when he used to be a friend of John McCain’s and remember when he turned on him? I don’t know where he would go with this except to say he’s now in bed with the president of the United States of America and whatever he does now is about protecting this president no matter what he does. And so Lindsey does not have any real credibility and I pay no attention to what he has to say.”

Waters spent the first part of the interview reminding viewers that she knew Trump should be impeached from the beginning and that she was one of the first to call for his ouster. She then called out Republicans for being cowardly toadies instead of courageous patriots who stand up for the Constitution and the rule of law.