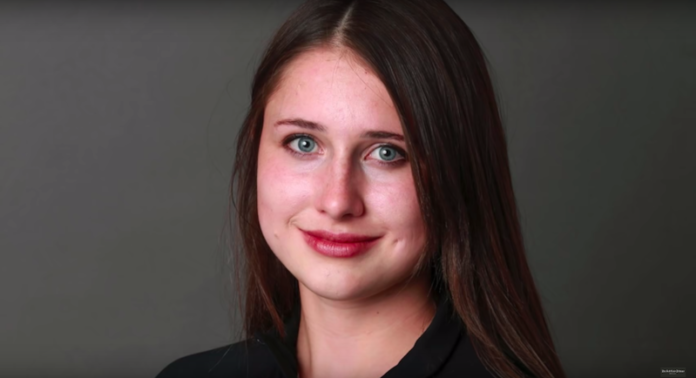 On October 19, University of Utah senior Lauren McCluskey called 911. She desperately wanted a clean break from her brief relationship with Melvin Rowland. Once she learned that he was a convicted sex offender, she did her best to terminate the romance, but Rowland didn’t let go that easily.

According to McCluskey, she was extorted on October 13 for $1,000 by someone she believed to be Rowland and approached both the local police department as well as campus police. She was assured they were looking into the situation but she became increasingly frustrated by the lagging timeline. McCluskey spent a week being bounced between the Salt Lake City Police and the University of Utah Police. In an audio recording, she said:

“I’ve contacted them already, I just wanted to talk to you as well. Yeah, I was just concerned because I wasn’t sure how long they were gonna take.”

Help never came for McCluskey, and at 8:20 pm on Oct. 22, Rowland confronted her on campus, forcing her to drop her phone. He then dragged McCluskey to a car that he brought on campus, and shot her while she was in the backseat. On October 23, the police reported that Rowland was no longer a threat, after finding him dead in an apparent suicide.

The case has ignited heated debate on how the University of Utah can improve its system for reporting threats, and raises thorny questions about the sluggish pace of the investigation.

In a timeline of events from UofU, they answer frequently asked questions about the case, saying:

“Rowland was threatening Lauren financially and reputationally, but there was no indication to University Police from Lauren that he was threatening her with physical harm.”

Unfortunately, McCluskey was harmed, and her communications with both police departments show that she anticipated it. The case has also brought to light issues of gun violence, male entitlement, and how seriously colleges and universities treat harassment and stalking, which are often precursors to more aggressive behaviors.

The justice system failed Lauren McClusky by allowing a dangerous predator to be paroled rather than imprisoned for life. They cared more about minor violations than the three girls he admitted to raping. But rape culture is a myth right?https://t.co/6oRk77GjN9

McCluskey’s parents released a statement, in which they disagree with the school’s stance on the matter, saying:

We respectfully disagree with the conclusion that Lauren’s murder could not have been prevented,” the parents wrote. “There were numerous opportunities to protect her during the almost two weeks between the time when our daughter began expressing repeated, elevating and persistent concerns about her situation and the time of her murder.”

Given that the perpetrator, Melvin Rowland, is now dead, there is little to follow up on with the case, but the University of Utah will still have to weather the storm in regards to what they can do better to keep students safe.