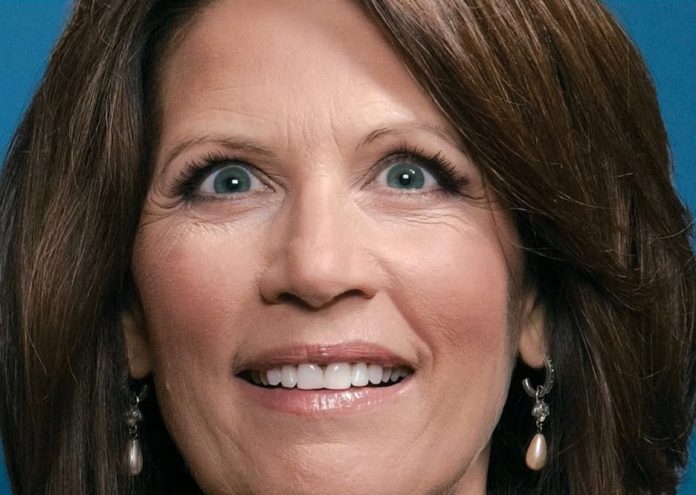 Right Wing Watch posted audio of Bachmann discussing Trump and religion during a recent radio interview, gushing that Trump was so very godly:

Really, Michele? Never see a more godly, biblical president in our lifetimes? Does the name Jimmy Carter ring any bells, or are you too loopy to know who he is?

As you might expect, Bachmann’s utterly ludicrous comments drew plenty of scorn and derision on social media, where she was mocked and ridiculed for what she’d said:

I mean, sure, if your most sacred religious text is The Book of Debbie Does Dallas…

I’d say Michelle Bachmann’s brain is broken but that presumes a mythological past in which she was sane.

Can y’all go back to talking in tongues? I liked it better when I didn’t know what you were saying.

@MicheleBachmann
Please provide the scripture references proving Trump has the most “godly” qualities.