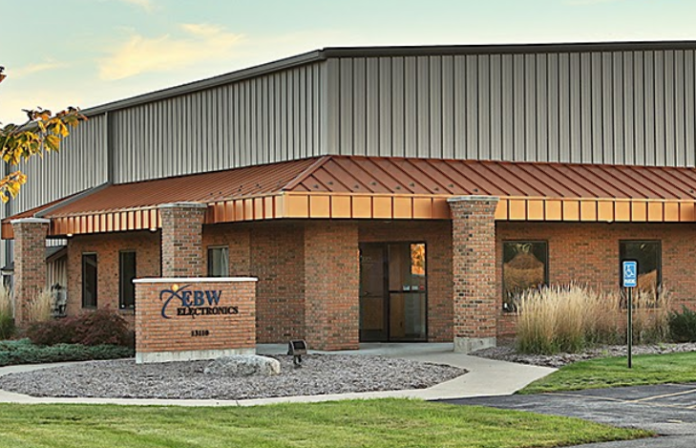 President Donald Trump’s trade war is resulting in yet more business owners considering production moves to Mexico or Canada, including those who voted for him in Michigan.

For quite some time now, it has been well known that Trump’s global trade wars with China, Mexico, Canada and the European Union are hurting his own supporters. The question is do you they know who is hurting them and will they turn on Trump once they figure it out?

Not only has Harley-Davidson moved overseas because Trump’s tariffs on steel and aluminum made production costs more expensive, even General Motors and Ford are now laying off workers and shuttering factories. And Iowa factory worker even begged the Trump administration to save his job, but to no avail. The manufacturing plant, which is the oldest in operation west of the Mississippi river, is now closed.

And all of that is on top of farmers being hit particularly hard after China retaliated with tariffs of their own and refused to purchase American-produced agriculture products such as soybeans.

It’s an unfolding catastrophe as world markets continue to slide after the worst December since the Great Depression.

And it’s not only getting worse, it’s spreading.

EBW Electronics in Michigan is now considering moving production out of the country because Trump’s tariffs are jacking up production costs that they are struggling to pass onto customers because of the competition they face from companies in other nations who can produce at a cheaper cost. And this is despite the fact that the chairman of EBW Electronics voted for Trump.

According to a New York Times report:

[T]he company’s management is reluctantly mulling the possibility of moving its production to Mexico to escape the tariffs that President Trump has put on imported components, his primary weapons in a trade war waged in the name of bringing jobs home to America.

“It’s killing us,” said the chairman of the company, Pat LeBlanc, 63, a Republican who voted for Mr. Trump. He now expects the president’s tariffs will chop his 2019 profits in half. “I just feel so betrayed. If we fail because the company is being harmed by the government, that just makes me sick.”

In the United States, factories that buy steel and aluminum — now more expensive — are struggling to pass on extra costs to their customers. Some are losing orders to overseas competitors that can buy metal free of American tariffs. Companies that import electronics and other parts are scrambling to remain profitable while exploring alternatives, such as moving plants beyond reach of the duties.

“It’s a tax that comes right off the bottom line,” Steeby said. “It totally incentivizes you to move out of the United States and build either in Canada or Mexico. These are active conversations right now.”

And Trump’s threat to slap a 25 percent tariff on China in the coming months could make the decision for them as the trade war intensifies.

“At 25 percent, we are not making money,” Steeby said. “There’s a threat that you cease to exist, or there’s a threat that jobs move to Mexico. There’s no intelligence to the way this is being done. The tariffs are designed to hurt China, but they are being paid by American companies.”

EBW Electronics is not the only Michigan company that could be forced to close its doors in America and open them elsewhere.

Agritek is a company that relies on steel to make metal parts, but Trump’s tariffs are causing customers to go elsewhere because rising costs are non-competitive.

“It’s just been a disaster,” company president Larry Kooiker told NYT. “Trump is killing us. His bang for the buck is horrible.”

Trump has frequently claimed that his tariffs on China are supposed to help American companies and bring jobs back to the country. But it appears to be just doing the opposite. And it certainly does not make sense for Trump to wage this trade war on China while also waging trade wars against several other U.S. trading partners and allies, who could be supporting us in challenging China. In the end, workers are going to pay the price with their jobs, and because many of those jobs are held by Trump supporters in red states, it’s only a matter of time before they, just like LeBlanc, realize that Trump is the one who is hurting them.