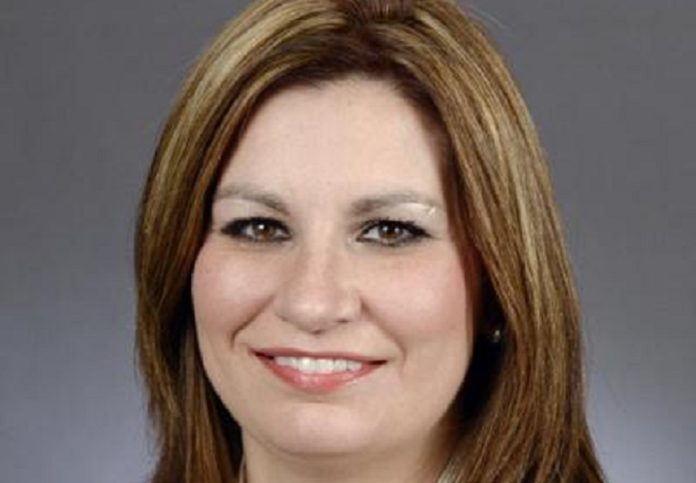 We’re guessing maybe that was too big a step for fellow councilperson Mary Franson, who tweeted:

“A guy who thinks he’s a girl is still a guy with a mental health condition.”

She has deleted the tweet, but not before it was captured forever in a screenshot:

[email protected] is still an embarrassment to Alexandria and Minnesota. @RepMaryFranson pic.twitter.com/NL4EuUpzcD

Franson issued what she deems an apology but the rest of the world considers more a statement about her closed-mindedness and how she has no intention of changing:

“There are times I don’t practice kindness. For that I am sorry. While I do believe that one can’t change their gender based on their feelings, I didn’t need to tweet out my thoughts. God created man and woman but then sin entered the world and disrupted his perfect plan. He then sent His one and only son, Jesus, to take away our sins and to restore a broken relationship with God. I should have shown grace and not come across the way I did. For that I apologize. I do not apologize for not conforming to the PC world where I’m supposed to go along with fantasy and participate in it. This isn’t the first time I’ve offended the social justice warriors and it won’t be the last.”

Franson is not a new face in the opposition to all things LGBTQ. From Think Progress:

“In a 2012 debate, she defended her opposition to marriage equality by explaining that she doesn’t believe homosexuality is ‘normal behavior’ and she wanted to protect children from being taught to normalize it. Two years later, she opposed legislation to protect LGBTQ students from bullying because she deemed LGBT organizations to be ‘special interest groups’ that were trying to impose ‘fascism’ on schools.”

It should be an interesting time at city council meetings in Minneapolis with two transgender people and at least one transphobic bigot. Hopefully, the opposing viewpoints can find some middle ground to allow them all to serve their constituents without grid locking the council and becoming yet another ineffective legislative body.