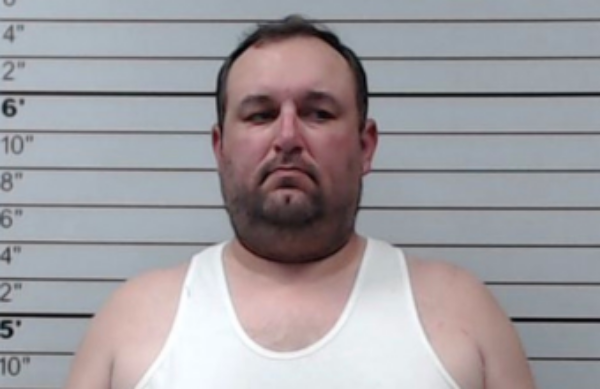 Mississippi Republican candidate Mario Barnes drew cheers on Friday after he bragged about assaulting a voter who questioned him last September.

Barnes is running for Mississippi state Senate in a primary that will occur next month. But do voters really want a man who punches voters he disagrees with to serve them?

Barnes went to a bar with staffers of current state Senator Chris McDaniel, who ran an unsuccessful campaign for the U.S. Senate in 2018.

A voter apparently approached Barnes and questioned the truthfulness of his military service stories. Barnes is a veteran, but it’s not like the voter was being physical.

Barnes, however, punched the man in the head, causing orbital fractures that had to be treated at a hospital.

Tupelo police arrested Barnes, but only charged him with a misdemeanor for being drunk in public when he really should have been charged with assault. Even worse, it appears police gave Barnes a slap on the wrist because they support the violence against the voter.

In the video footage, Barnes showed officers expressing their approval of his violent actions as part of his campaign.

He also bragged about assaulting the voter in a speech that drew applause.

“This fellow was, just started berating me with questions and accusations,” Barnes said. “But then we moved on in the conversation to talking about my military service and that time that I spent in the Middle East. He called me a liar again. And he stood up in my face and I popped him in the mouth.”

As a veteran, Barnes should know better than to strike an unarmed man. Given his military training, the man he punched was defenseless. This is not how a veteran should behave and it’s certainly not the behavior of someone who wants to be in public office.

Voters should be able to question public officials, so is Barnes going to assault voters in the future who question him? Because that certainly appears to be the future President Donald Trump and his supporters like Barnes want for America. Voters have the right to question and criticize. But people like Barnes have no right to assault them for it, and his despicable behavior should automatically disqualify him from running for office.