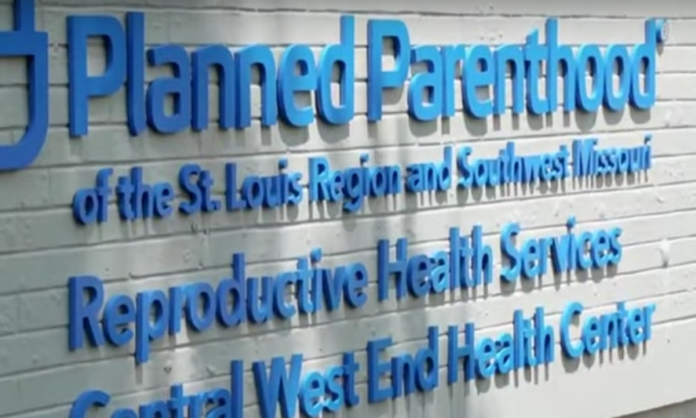 On the heels of a new law banning abortions after eight weeks, Missouri is now looking to end abortions entirely by forcing the last abortion clinic in the state to close.

While Missouri law still says abortion within eight weeks of pregnancy is legal, the state has found a loophole to effectively block all abortions.

It turns out that the Missouri Department of Health and Senior Services is refusing to renew the license of the remaining women’s health center that provides abortion services in the state, thereby forcing every woman in the state to carry unwanted pregnancies regardless of when they seek to terminate them.

The license expires by Friday, which is why Planned Parenthood CEO Dr. Leana Wen sounded the alarm in an emergency statement.

“This is not a drill,” she wrote. “This is not a warning. This is a real public health crisis. This week, Missouri would be the first state in the country to go dark—without a health center that provides safe, legal abortion care. More than a million women of reproductive age in Missouri will no longer have access to a health center in the state they live in that provides abortion care.”

“Missouri’s governor just signed an extreme ban into law, but he is not waiting until the law goes into effect: his administration is ending access to safe, legal abortion care,” she continued. “Planned Parenthood will not stand for this. We are filing a lawsuit today against the state of Missouri. We want our patients to know that we will never abandon the women of Missouri. We will help you to get the care that you need—no matter what.”

“Missouri Governor Parson’s inspections process has become just another vehicle to intimidate doctors like me and to push abortion care out of reach for patients,” she said. “None of this has one bit to do with patient health or safety, but rather, banning abortion. State officials continue moving the goal post on abortion providers until we can no longer provide care.”

Clearly, this was the strategy of Missouri Republicans all along. They passed a bill criminalizing abortions after eight weeks and then refused to renew a license to the remaining women’s health center to basically ban abortion under the eight-week mark as well.

Missouri will be the only state in the nation without a clinic that offers abortion services in the United States, and it’s time for women to defend their rights now more than ever. Because the state of Missouri is clearly launching an all-out assault against them.