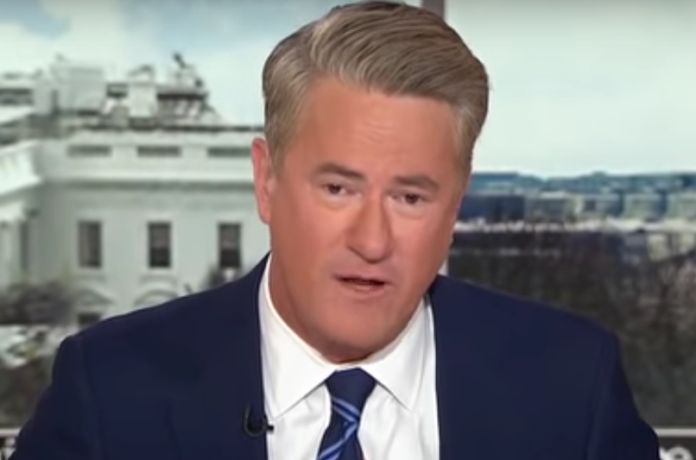 The Morning Joe panel rejected Attorney General William Barr’s summary of the Mueller report on Tuesday because Barr is a stooge for President Donald Trump who can’t be trusted.

The final report supposedly clears Trump of collusion but does not exonerate him of obstruction of justice, which Barr unilaterally decided not to pursue after Special Counsel Robert Mueller cowardly deferred to him.

Trump and his propaganda machine, however, are swearing up and down that the report fully exonerates him, and that’s something the Morning Joe hosts just could not let pass.

Joe Scarborough began by vowing to continue hammering Trump on his broken promises and lies, going on to list several examples and shame conservatives for whining about the media covering Trump’s corruption until his co-host moved on to the Barr summary itself.

Scarborough argued that the full report needs to be released because Barr proved his bias against the Russia investigation long before Trump ever appointed him.

“Since Robert Mueller said they couldn’t exonerate him, and we only get sentence fragments, I think we should do something really radical,” he said. “We should wait and read the entire report, because we have read a letter from the man who applied for his job by sending a letter to Donald Trump saying, ‘I don’t think the special counsel should be doing all the terrible things that he’s doing to you.’ That’s not a letter I’m going to put a lot of stock in, I’m going to wait for the real report.”

Indeed, Barr has even previously said it’s impossible for a sitting president to obstruct justice, telegraphing his obvious intention to not pursue an indictment on obstruction regardless of the evidence.

“There is the enduring mystery of why, if he was so innocent, he has acted so guilty for two years,” he said. “That’s going to take historians to sort out, probably.”

Or, the Southern District of New York and New York state prosecutors will. Because their investigations are ongoing and Mueller certainly isn’t the hero we hoped he would be.