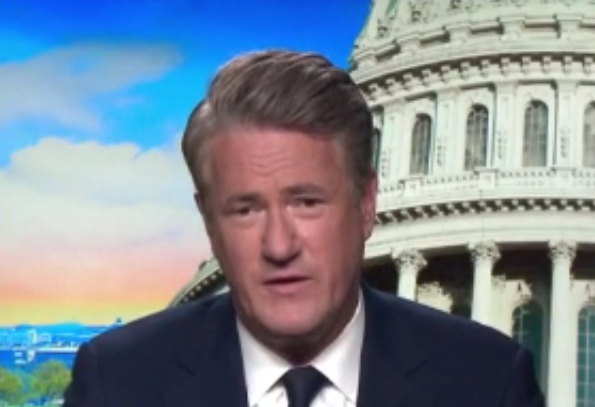 Trump first caused outrage by teaming up with Kim to attack Biden on Twitter.

When asked about him siding with Kim against Biden during a press conference on Monday, Trump doubled down and attacked former President Obama as well.

“Well, Kim Jong-Un made a statement that Joe Biden is a low-IQ individual. He probably is, based on his record,” Trump said. “I think I agree with him on that. I don’t take sides as to who I’m in favor or who I’m not, but I can tell you that Joe Biden was a disaster. His administration, with President Obama, they were basically a disaster when it came to so many things, whether it was economy, whether it was military, defense. No matter what it was, they had a lot problems. So, I’m not a fan.”

According to conservatives, it’s a cardinal sin to attack an American on foreign soil.

After all, the Dixie Chicks received all sorts of backlash when they criticized former President George W. Bush during a concert in London in 2003, and they were private citizens. Conservatives also threw a fit when former Senator Harry Reid criticized Bush in Russia.

On Tuesday, Scarborough pointed out the hypocrisy of Trump’s attacks:

“It bears repeating and reminding our viewers that the Dixie Chicks’ career was shattered on country music stations across America,” he said. “There were Dixie Chick album burnings, Dixie Chick bans because they spoke ill of an American president on foreign soil.”

“This is how far we’ve come,” Scarborough continued. “We now have a president who is supported by a lot of those people who probably said, ‘I’m not ever going to listen to Dixie Chicks again,’ who attacked an American vice-president and an American president on foreign soil. That is something you do not do. I remember lashing into Harry Reid for five years for attacking George W. Bush when he was in Russia. It’s something you don’t do.”

Willie Geist noted that Trump’s behavior is worse because he is siding with a murderous dictator.