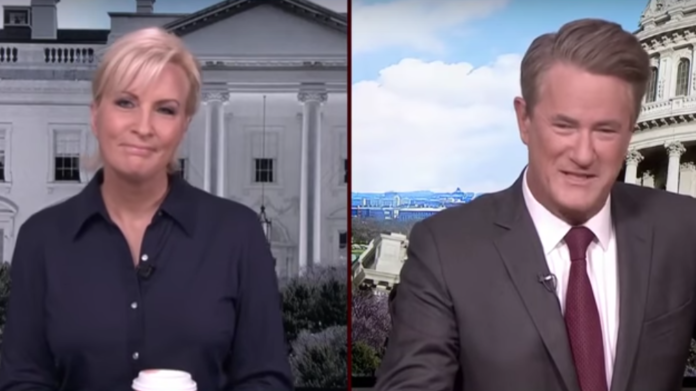 For months, George Conway has heavily criticized the president and has not been shy about giving his legal opinion when Trump does something wrong. So when Trump appeared to be witness tampering in a tweet praising Roger Stone for not testifying against him on Monday, Conway responded by pointing out the exect statute that Trump violated.

In defense of his daddy, Eric Trump lashed at at Conway and called his criticism “disrespectful” towards his wife Kellyanne Conway without apparently realizing the irony and hypocrisy.

Of all the ugliness in politics, the utter disrespect George Conway shows toward his wife, her career, place of work, and everything she has fought SO hard to achieve, might top them all. @KellyannePolls is great person and frankly his actions are horrible.

Ever since, Eric has been bombarded with reminders that his dad cheated on his mom and allegedly sexually assaulted her and multiple other women. He was even reminded that his brother Donald Trump Jr. cheated on his wife with a celebrity who appeared on The Apprentice.

George Conway has not responded directly, but has clearly enjoyed the mockery of Eric based on the several tweets he has shared on his Twitter feed.

And Morning Joe joined in the mockery of Eric Trump on Tuesday, with Mika Brzezinski starting off by pointing out the hypocrisy.

“I don’t think that Eric Trump wants to get into a battle of wits with George Conway or a debate about the law in any way shape or form,” she said. “Kellyanne Conway can defend herself. It’s so insulting that the men of Trump world think that they are better advocates for Kellyanne Conway than she is for herself. She does not need a man like Eric Trump defending her.”

“It’s always suggested that women are subordinate to men, if you have two people in careers,” Scarborough said. “That is exactly what Eric Trump is suggesting of George Conway, that he should basically be subordinate, that his beliefs, things that he’s fought for his entire life, his status as a conservative thinker, a legal thinker should somehow be put on hold because of what’s going on inside the White House. There are two independent adult people and each should be able to pursue their careers in the way they want.”

Mika then used Kellyanne Conway’s own words about Dr. Christine Blasey Ford against her.

Scarborough concluded the segment by telling Eric that if he really wants to see the “ugliness” in politics he should follow his daddy on Twitter.