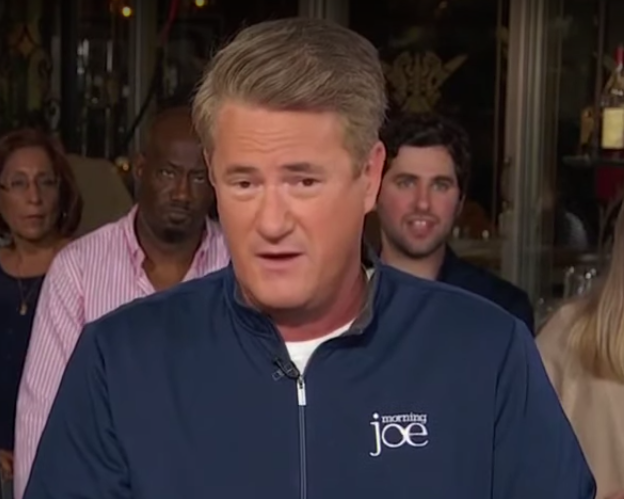 Fireworks were certainly expected last night on the debate stage, and the field delivered. However, Biden and Sanders had a bad night while Harris shined, especially when she took on Biden for compromising with segregationists and reminded him that he opposed federal busing of black students to school during integration.

“As the only African-American on stage, I would like to speak,” Harris said. “I do not believe you are a racist. And I agree with you when you commit yourself to the importance of finding common ground, but I also believe — and it is personal, and it was actually very hurtful to hear you talk about the reputations of two United States senators who built their reputation and career on the segregation of race in this country. And it was not only that, but you also worked with them to oppose busing. And you know, there was a little girl in California who was a part of the second class to integrate her public schools, and she was bused to school every day. And that little girl was me.”

It was a blow that Biden never recovered from for the rest of the night. And even Morning Joe host Joe Scarborough panned his performance.

“I have to say the frontrunner, Joe Biden — man, he was off his game,” Scarborough said. “I must say, won’t make friends here, it was one of the more disturbing debate performances I have seen since Ronald Reagan’s first debate in 1984. It was one of those moments where you’re going, my god, is he going to complete his sentence? There were times he said he was going to give us three points — he gave us one and a half, and then did something that Joe Biden has never done, he gave back his time. ‘My time is up.’ No, Joe Biden doesn’t do that. Joe Biden runs through stop signs.”

Unfortunately, Biden’s night didn’t go well, but Sanders did not fare much better as he seemed to be on repeat from last year. Whereas Senator Elizabeth Warren (D-Mass.) offered real plans to enact her policy proposals the night before, Sanders did not.

“Bernie Sanders was yelling all night,” Scarborough said. “Bernie Sanders didn’t prepare for the debate. It showed, because he basically gave the same debate performances this year that he gave four years ago, and it may have worked when it was Bernie Sanders against Hillary Clinton. It did not work last night.”

The field of Democratic candidates will likely shrink now that the first debate is in the books. And it looks like the top women in the race are strongly positioned while the top men have some serious work to do if they want to rebound.