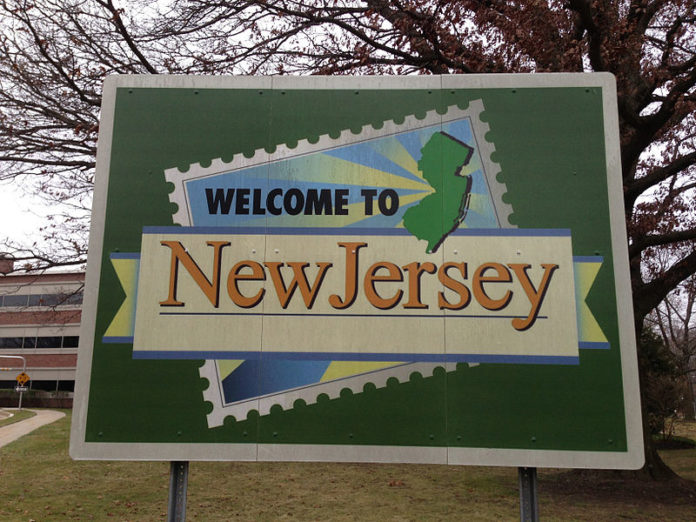 President Donald Trump could be backed into a corner in 2020 if he wants to be on the ballot in many states that are considering laws requiring candidates release their tax returns, especially since New Jersey is a step closer to passing a bill that does just that.

The state legislature nearly succeeded in getting such a law on the books in 2017, but then-Governor Chris Christie (R) vetoed it, forcing them to wait.

Now that Governor Phil Murphy (D) holds the office, the bill looks set to go all the way and the senate just passed it this week.

S.119 “requires candidates for President and Vice-President of the United States to submit their federal income tax returns to the Division of Elections in the Department of State for at least the five most recent taxable years for which the candidate has filed such a return with the Internal Revenue Service.”

According to a statement explaining S.119:

If the bill makes it through the state legislature it would go on to Murphy, who would almost certainly sign it. That means New Jersey would become the first state to pass this kind of law in the nation. Several other states have tried to pass similar bills but they have stalled, especially in states with a Republican governor or a split state legislature.

Republicans will likely argue that such laws are unconstitutional. But many legal experts disagree. U.C. Irvine law professor Rick Hasen pointed out in an article for Politico that states dictate how electors are chosen.

“If a state legislature can take back from the voters the right to vote at all for president, it may be able to use ballot-access laws to limit the candidate choices presented to voters,” he wrote. “And doing so would not impinge on the Qualifications Clause in Article II because Congress ultimately counts the Electoral College votes and can police that Clause.”

Harvard law professor Laurence Tribe agrees that the law would not interfere with any current constitutional qualifications.

“It’s not an interference with any federal prerogative, nor does it filter out in advance any set of presidential candidates who meet the Constitution’s age, residence, and other qualifications,” he said.

If more states pass similar laws, especially swing states, Trump would be forced to comply with the law or surrender crucial electoral votes to his Democratic opponent. All he has to do to prevent this is release the returns. But we all know he won’t because he has something to hide.