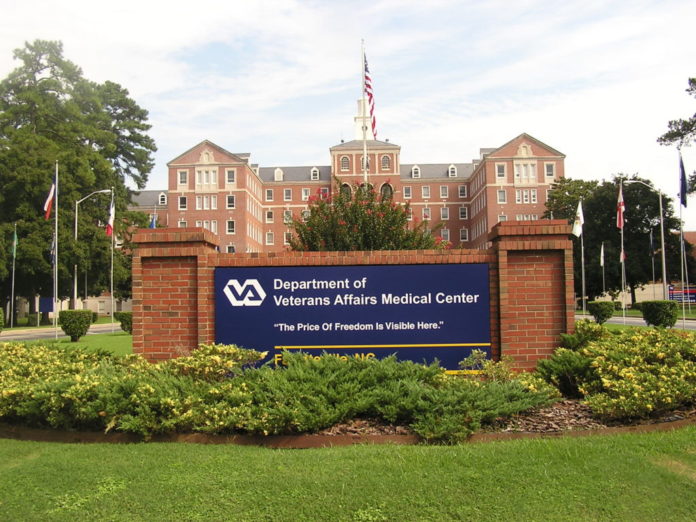 In March of 2016, Charles Ingram, a 51-year-old Desert Storm Veteran doused himself in gasoline and lit himself on fire at the front steps of NJ’s VA Hospital. The man who had a history of mental illness since his return from war, died that day, and a broken VA Health system is partly to blame.

It started in 2015 when the VA had to cancel an appointment for Ingram because there were no mental health providers available to see him. When the VA failed to follow-up to reschedule the appointment or merely to check on him, Ingram went back to the hospital in person. Despite knowing that Ingram was in distress and facing additional life stressors including a divorce and loss of job, they did nothing that day. Instead, the staff scheduled a new appointment for the vet – for three months later.

At some point, Ingram was approved for treatment from a non-VA provider, but no one reached out to the man to let him know that. When he arrived at the VA facility in March of 2016 just before his appointment, the clinic was closed.

In front of the hospital, Ingram doused himself in gasoline and set himself on fire.

An investigation by the Inspector General released on Monday concluded:

Staff failed to follow up on no-shows, clinic cancellations, termination of services, and Non-VA Care Coordination consults as required.

This led to a lack of ordered (mental health) therapy and necessary medications… and may have contributed to his distress.

Official VA Policy states that any veterans who haven’t received mental health care for over a year should be contacted by the department. This did not happen for Ingram.

Furthermore, the Veterans Access, Choice, and Accountability Act of 2014:

“…allows eligible veterans to receive care from providers in their communities.1 The Act defined Veterans Health Administration (VHA) wait time goals as “…not more than 30 days from the date on which a veteran requests an appointment for hospital care or medical services from the Department.”

Responses and replacements among the staff have been swift. New administrators, managers, and supervisors have been hired to fill the gap. Hopefully, change within the VA will be swifter.

We can do better than this. Our veterans deserve it.