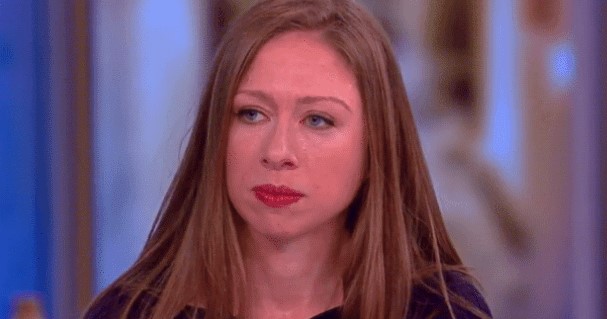 The retirement of Rep. Nita Lowey (D-NY), which was announced this week, is leading some New York Democrats to suggest that the perfect replacement would be Chelsea Clinton, according to both the New York Daily News and New York Post:

Top officials in the Westchester County Democratic Party were pitching Chelsea Clinton Wednesday on launching a 2020 bid for Nita Lowey’s seat in light of the longtime congresswoman’s retirement announcement, according to a party source familiar with the matter.

“If you’re a Clinton and you need a hook, this is a good one,” the source told the Daily News, noting that Lowey’s 17th congressional district includes Chappaqua, the ritzy Westchester suburb where Chelsea Clinton’s prominent parents live.

If Clinton does seek to be the Democratic nominee, she’ll likely face plenty of others who have their eye on Lowey’s seat:

Westchester County Democratic Committee Chairman Reginald LaFayette said he didn’t think that a Clinton candidacy would necessarily dissuade others from seeking the nomination:

“I don’t think no one would clear the field. When you have a vacancy, there’s always a long line.”

Another source doubted that Clinton would toss her at into the ring and try to replace Lowey:

“There is no doubt Chelsea Clinton has the genes to be a formidable candidate in a New York race, but it just doesn’t appear she’ll be stumping with her own version of a pantsuit anytime soon. She’ll likely sit this one out.”

Mondaire Jones, a progressive lawyer and activist who served in the Justice Department during the Obama administration, has already said he will be running for the open seat. He praised Rep. Lowey for her service to the district:

“I want to thank Congresswoman Lowey for her years of extraordinary, inspiring service to the district. I’m looking forward to making my case to every voter in Westchester and Rockland Counties on my plan to bring bold, progressive leadership to Washington.”

If elected, Jones would be the first openly gay African-American member of Congress.