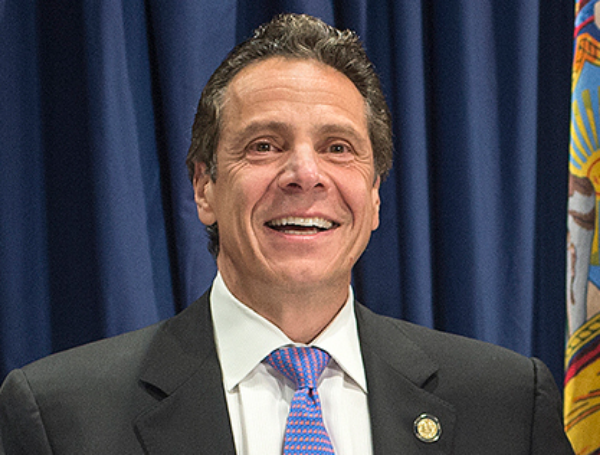 Congress is now another step closer to getting President Donald Trump’s tax returns after New York Governor Andrew Cuomo signed the legislation into law allowing the state to hand them over.

For months, the House Ways and Means Committee has sought Trump’s federal tax records as part of their investigation into Trump’s corruption. But Treasury Secretary Steve Mnuchin and the IRS have been openly and flagrantly violating the law on the books that mandate the release of the tax returns upon a request from Congress.

The violation has resulted in calls for Mnuchin to be jailed, but House Democrats apparently don’t have the spine to uphold the law.

That bill sailed through the legislature and has now been signed by Cuomo.

The bill requires state tax officials to release the president’s state returns for any “specified and legitimate legislative purpose” on the request of the chair of one of three congressional committees: the House Ways and Means Committee, the Senate Finance Committee and the Joint Committee on Taxation.

It is effective immediately, though it is unclear whether it would be challenged by the Trump administration, or used by the congressional committees; the Ways and Means Committee, for instance, has said previously that it remains focused on pursuing Mr. Trump’s federal tax information.

Since Congress has been unable to secure Trump’s federal taxes, they should also pursue his state tax returns. The records would definitely shed light on what is in his federal records and could give the House Ways and Means Committee further evidence to justify jailing Mnuchin and other Trump officials who refuse to comply.

Congress must assert its power and the state of New York is clearly trying to help. It’s time for Congress to accept that help and stop coddling Trump and Mnuchin.