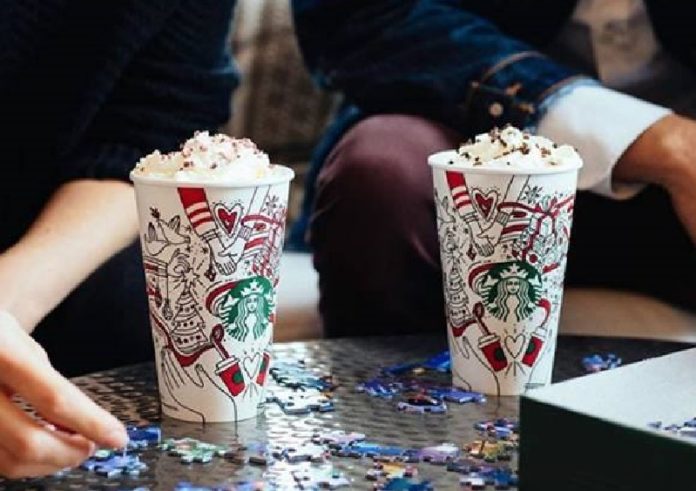 Please fasten your seatbelts, keep hands and arms inside the ride at all times, secure loose items, and please make sure your helmet is securely fastened under your chin. You are in for the ride of your life, courtesy of the Republican tax reform plan and their imagined future of wealth for all through tax cuts.

Fox “News” has always done their best to provide a believable spin to all the garbage being proposed by our too-heavily-Republican congress. The latest thing on their “we must boost this and get the American people to believe the spin” is the tax reform plans wafting through the House and the Senate.

Fox host Dagen McDowell, started the November 18 segment of Bulls and Bears with:

All of a sudden our debt is an issue when it comes to giving America more of their own money back.

Economics 101 is pretty simple. Taxes get paid. The government then uses those taxes to provide services for her citizens. Those services include things like health care, education, the military, and a host of other services that are life-saving to some citizens that might be a bit down on their luck. If you cut those taxes, government revenue drops, and services must be cut to offset the difference. Simple, right? Not according to panelist Gary B. Smith:

Look, this argument that the left is making that somehow tax cuts have to be self-funding is ludicrous. It makes a straw man of saying the government somehow deserves some pile of money. It doesn’t, it’s the people out there who earn the money. If the government then doesn’t have enough money, shrink the size of the government.

Republican mathematicians have some kind of fancy math that is trying to convince us that if they lower taxes on corporations, more money will magically appear in the government coffers to offset the loss. But what they’re really doing is writing future cuts into everything to winnow away at everything that gives any type of benefit to people of lesser means. That generally means us common citizens that have trouble finding two nickels to rub together the day before payday. Smith added:

The more money you put in people’s pockets that go to Starbucks, or take a trip or do whatever is a lot more efficient than government spending like Solyndra and the TSA … and defense and then the budget is blown to smithereens. It’s a lot more efficient. Let the people have the money they earn.

The problem with that statement is that the money won’t ever be trickling down to us lowly peasants. Corporations would keep it and dole it out to their executives and stockholders before they raise wages at the bottom. When real mathematicians work the numbers, the average person ends up with a tax bill three times higher under the current proposals. That doesn’t help me at all.

The Republican plan would give huge breaks to people at the top and make up the loss by charging those of us at the bottom even more. We wouldn’t be getting anything back – we’d be paying out even more. From Crooks and Liars:

The Washington Post noted that a rule known as “Paygo” “mandates immediate, across-the-board spending reductions to many mandatory programs for any bill that reduces taxes and doesn’t fully offset them with revenue increases elsewhere.” Since the Republican plan will “add $1.5 trillion to the debt over the next decade,” the Post explained, “the government would have to make $150 billion in mandatory spending cuts every year for the next 10 years.”

Those spending cuts will come by way of drastic reductions in Medicare, Medicaid, and all other social welfare programs designed to help citizens when they’re down. So when the economy collapses, as it will under this plan, there will be no fallback option for the people at the bottom. That would be us.

Not sure about the rest of you, but I know that Starbucks is a luxury that my paycheck doesn’t allow already. There is no way I can afford “even more Starbucks” or trips. I can barely pay my bills. I am one of those poor saps that would be devastated by a $500 emergency. I’m no great math whiz, but I do know that the proposed numbers presented by Republicans don’t add up to anything except a disastrous outcome.

They tried this in Kansas under Governor Sam Brownback and it didn’t work out so well. Let’s not repeat what doesn’t work.