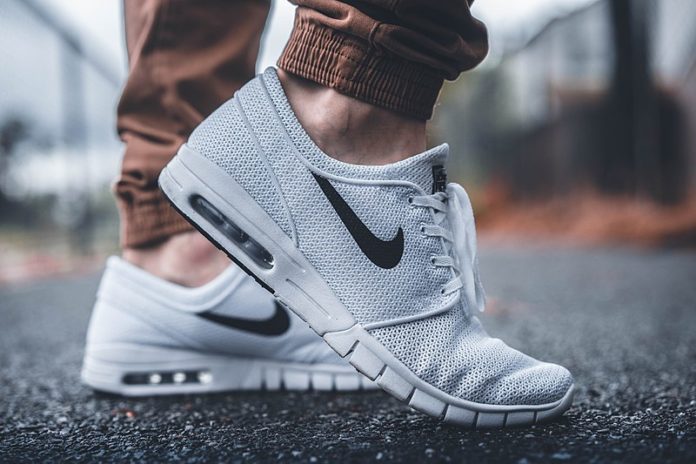 Nike and 170 other retailers across the United States signed a letter to President Donald Trump this week demanding he brings an end to his trade wars.

The resistance against Trump’s trade wars are only continuing to rise as companies are forced to pass the extra tariff costs on to consumers.

Thus far, Trump has started trade wars against Mexico, Canada, the European Union, and China, with China being the most damaging thus far.

The most recent round of tariffs sparked protest from shoe companies such as Nike and many other retailers, who wrote a letter to the White House explaining that Trump is wrong about who pays for tariffs and demanded that these trade wars end.

“As leading American footwear companies, brands, and retailers, with hundreds of thousands of employees across the U.S., we write to ask that you immediately remove footwear from the most recent Section 301 list published by the United States Trade Representative on May 13, 2019,” the letter began. “The proposed additional tariff of 25 percent on footwear would be catastrophic for our consumers, our companies, and the American economy as a whole.”

“There should be no misunderstanding that U.S. consumers pay for tariffs on products that are imported,” the letter continued. “As an industry that faces a $3 billion duty bill every year, we can assure you that any increase in the cost of importing shoes has a direct impact on the American footwear consumer. It is an unavoidable fact that as prices go up at the border due to transportation costs, labor rate increases, or additional duties, the consumer pays more for the product. This significant tax increase, in the form of tariffs, would impact every type of shoe and every single segment of our society.”

In fact, the companies agree that Trump’s tariffs on shoes and other products will cost Americans an extra $7 billion every year

Not only is Trump’s trade wars hurting consumers, but “it will also threaten the very economic viability of many companies in our industry,” the letter concluded.

On behalf of our hundreds of millions of footwear consumers and hundreds of thousands of employees, we ask that you immediately stop this action to increase their tax burden. Your proposal to add tariffs on all imports from China is asking the American consumer to foot the bill. It is time to bring this trade war to an end.

Shoe companies and other retailers are not the only ones objecting to Trump’s trade wars.

Foreign automakers who employ hundreds of thousands of Americans raised strong objections after Trump threatened to slap tariffs against them last week.

Clearly, Trump’s trade wars are starting to hurt companies like Nike, and consumers are going to start feeling the pain soon, if not already. And then they will voice their frustrations by casting their vote against Trump and Republicans in 2020.