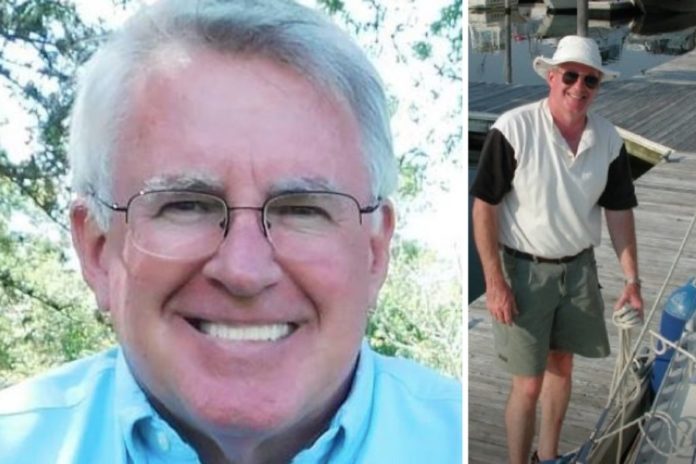 The hateful hypothetical lauded President Donald Trump as an exterminator qualified to handle the job of getting rid of said raccoons.

The words themselves are not Blood’s. He is likely not creative enough for such pursuits. He simply copied and pasted the offensive eight-paragraph tirade from someone else, he claims, but whom he refused to identify. He posted it to his Facebook account on Sunday morning.

The post itself is a lengthy appeal that starts out by claiming that everyone feels this way. In the story, it asks that you imagine coming home and finding that:

“…Hundreds of rabid, messy, mean raccoons have overtaken your basement.”

After finding these raccoons, of course, everyone wants them gone. In the story it goes on to say that you call and call and no one can handle the job, no one can get it done. However, this new guy comes along and he is the best exterminator ever (sound familiar?). He tells you he can get those raccoons out of there and you believe him and hire him on the spot.

The post goes on to say that it doesn’t matter what else Trump does, as long as he exterminates those horrid raccoons.

Versions of this post have circulated amongst Trump supporters for more than two years.

Blood said today that he took the post down on Sunday night after receiving complaints about it. He posted an apology on Facebook.

The “apology” never actually says I’m sorry or anything of the sort, however.

As you can see above, Blood decided to delete his apology after receiving backlash, we managed to get a screenshot before he did. This is what he said in full:

The lone Democrat on Blood’s Mendham Township Committee hails from parents who immigrated to the United States from the Dominican Republic. Amelia Duarte was not the least bit impressed by what she called the “divisive, dehumanizing rhetoric.”

“It’s un-excusable to publish that post, whether or not it’s cut and pasted … that compares immigrants to raccoons in the basement.”

By the way, Blood was only appointed to his seat to fill a vacancy on the committee. He had already lost his position to Duarte, who was the first Democrat in recent memory elected in the Republican-dominated municipality in Morris County.

How’s that for a sweet ending to an otherwise terrible tale?