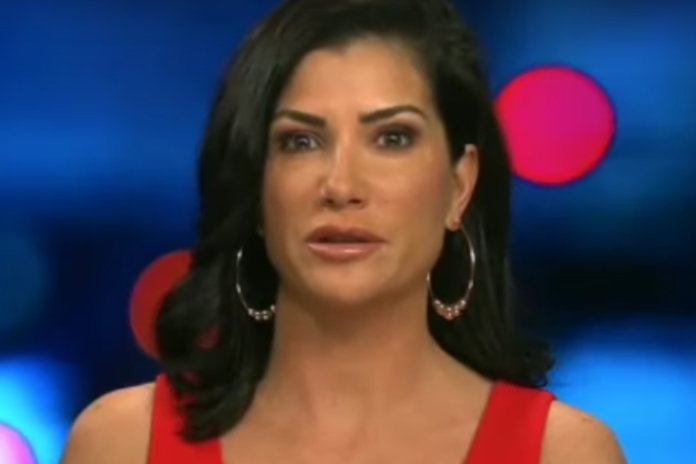 Guns kill people. Twitter merely hurts feelings. But NRA shill Dana Loesch is demanding the government regulate social media instead of guns because some conservatives are butthurt over being banned from the platforms for violating their community standards.

President Donald Trump and Republicans have been attacking Twitter for months accusing it of political bias and censorship, vowing to investigate. Rep. Devin Nunes (R-Calif.) has even gone so far as to file a frivolous lawsuit against the company for not removing parody accounts that routinely mock him.

This week, Senator Ted Cruz (R-Texas) interrogated a Twitter executive about Twitter policies, which include standards warning against hate speech and threats, which is why conservative accounts have been removed. Twitter also reserves the right to bar anyone who violates their rules.

But Loesch, who rejects any action by the government to curtail gun violence in any meaningful way after kids are mass murdered in their schools, appeared on Fox News Thursday morning to demand the government regulate Twitter.

Loesch began by whining about Twitter and other social media platforms being protected by Section 230 of the Communications Decency Act of 1996, which states, “No provider or user of an interactive computer service shall be treated as the publisher or speaker of any information provided by another information content provider.”

“This is ultimately the thing that separates Twitter and Facebook and these other platforms from being considered publishers,” Loesch said. “And with that, having all of the liability that publishers have.”

Except that Twitter really is not a publisher. Twitter is a platform shared by the public. People who want a Twitter account must agree to Twitter’s community standards that protect everyone lest the platform becomes a cesspool for hate, bullying, and racism. Conservatives, of course, are whining because they got caught violating the rules and were punished for it.

“I have to say, these social media platforms — I’m a small government person, I don’t want the government to regulate things,” Loesch continued. “However, they are not helping themselves at all with their behavior and the way that they’re answering some of the questions.”

“The Internet is gigantic and they’ve got to figure out how to regulate it,” Fox host Steve Doocy responded.

Again, Loesch is a hypocrite for wanting Twitter to be regulated just because a few conservatives have gotten themselves banned from the platform for being a**holes toward others. Meanwhile, we have a gun violence epidemic that has caused millions of kids around the country to fear going to school every day. That should be a truly unacceptable problem in this country. Instead of whining about Twitter and investigating it, Republicans should be doing something to stop gun violence. You know, like passing stricter background checks to make sure only law-abiding citizens can get one.