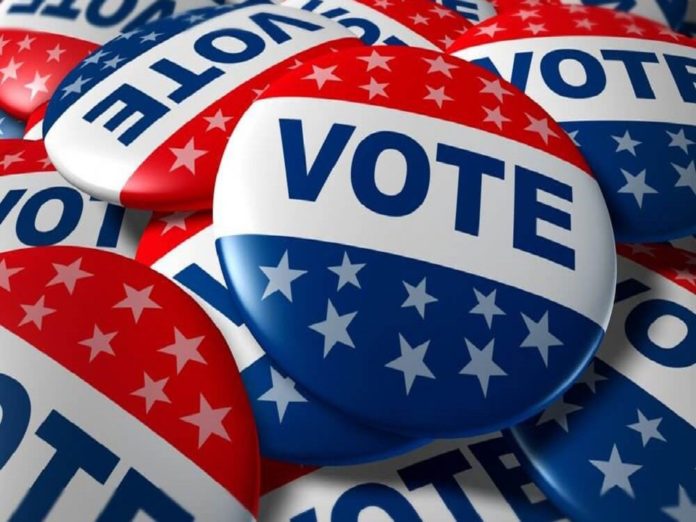 After scoring a collection of major electoral victories in special elections across the nation, Democrats are feeling quite confident about their chances in 2018 and beyond. Republicans, still reeling from major losses in Alabama and Pennsylvania, are now facing an Ohio House race could be the next nail in the GOP coffin.

Rep. Pat Tiberi (R-OH) alarmed many in the GOP when he announced last year that he would step down early from this district. Now, Republicans are ensnarled in a very contentious primary over who should replace Tiberi, with establishment Republicans sitting on one side and the ultra-far right House Freedom Caucus on the other.

Whoever comes out alive is certainly looking at a very uphill battle to capture an otherwise guaranteed GOP district. Tiberi, for example,  held the district since 2002 and carried with two-thirds of the vote in 2016.

“Depends on who we nominate — 10 if it’s the wrong candidate, 7 if it’s one of the good ones,” this person told me, according to VOX. “Either way, the Democrats are coming, and this is a seat they can flip.”

Unlike Pennsylvania’s 18th district, the Ohio district is not one with a strong and robust working-class Democratic history. Republicans have dominated the district since 1939. That’s 79 years of hardcore Republican rule! As opposed to many of the other Republican districts won, the one in Ohio is not some bastion of Trump humpers who could barely pass the 4th grade. On the contrary, its a very well-educated and suburban constituency; a group of people who probably vote with their wallets but are disgusted with what Trump has done to the country’s image and the presidency.

The fact remains that Republicans put themselves in a very hard place in their continued support of the most hated and destructive president’s in our lifetime.

The Ohio 12th special election on August 7 will be a major bellwether.

Featured image via the ConservativePolitic