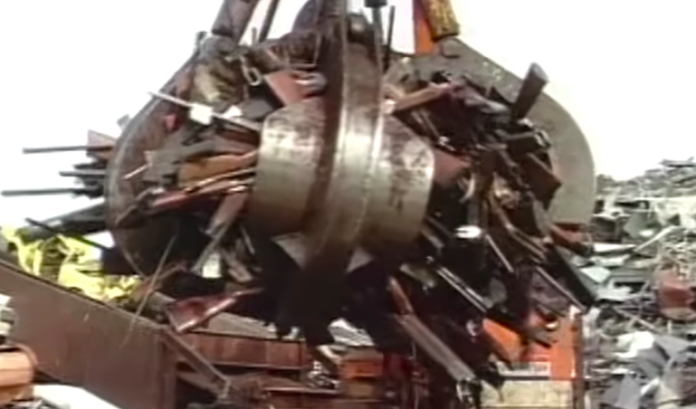 The deadly gun massacre at the Marjory Stoneman Douglas High School in Parkland, Florida marked 30 mass shooting incidents so far in the month of February. And we’ve got a whole half month left to go for some deranged shooter to exploit our insanely lax gun laws.

That’s Not the case in Austraila.

As much as I never want to accept freakish weather as the new normal, it is still much easier than accepting deadly gun shootings daily. Both of which, I might add, are issues the Republican Congress wants to ignore.

On the other hand, Australia appears to be run by adults who understand the issues with assault weapons.

Even though America has had innumerable gun shootings, including the murdering of school children, we all go to our respective corners and nothing gets done since the NRA owns Congress.

That’s Still not the case in Australia

Ever since experiencing its most brutal gun shooting in history in the 1990 Port Arthur Massacre, Australia’s government banned assault weapons. As a result, no one has died from a mass-shooting on Australian soil.

Christina Upton, a cinema employee in Australia, was in awe of the fact that it has been more than 19 years since a heavily armed white Australian male murdered 35 people for no reason. Naturally, she feels the decades of peace is probably because the Australian government decided to strip her of a God-given right to own weapons that would make John Rambo blush.

“Yeah, I mean the Yanks come across as sick people. This year there have been more mass shootings in America than calendar dates… But it wasn’t that long ago that Australia had postal workers holding their entire office hostage with AR-15s

Upton, who claims to be able to walk freely outside of her home without fear of being killed by a mass shooter, believes that God-given rights play a bigger role in America’s mass shootings than Americans think.

I don’t think America should be so hard on itself about the mental state of thousands of lonely white losers. We have those people too…just in our country those people don’t have access to Russian-made automatic assault rifles that have been invented purely to help military personnel win wars, If I was in America, I’d be terrified of working in a cinema – for fear that one of these losers would use their God-given rights to murder me in cold blood,

So after Aurora, Sandy Hook, San Bernardino, Orlando, Vegas, and now Parkland, perhaps it’s time to stop allowing slaughters on the “civilians deserve to have a weapon made to kill lots of people in a short amount of time like the constitution says” stupid argument?

Nobody is saying you have to surrender your handguns or rifles, but one would think banning the AR-15 for civilian use would be a reasonable compromise.