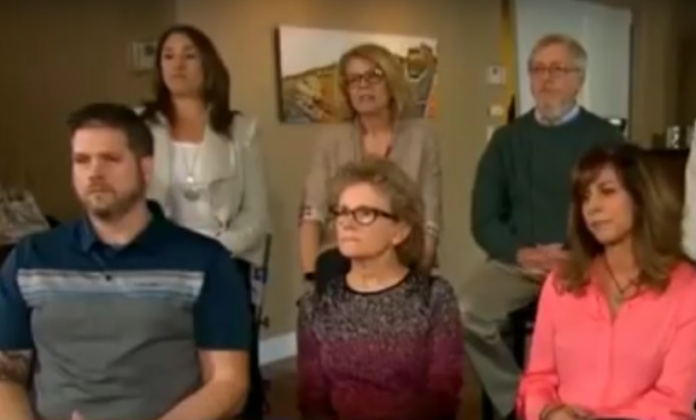 CNN reporter Randi Kaye spoke to a group of independent voters in Pennsylvania this week about President Donald Trump in the wake of the Mueller report, and he is not going to like what they had to say.

After two years of investigation, the Mueller report is not what these voters think is important when they go to the ballot box in 2020.

The economy is more important they said, but even that may not be enough to save Trump and get him re-elected.

Only three of the eight said they would vote for Trump again, but the consensus among the group seemed to be that Trump does not deserve all the credit for the economy, and his behavior and views on other issues such as healthcare and the environment are just as important to their decision in the voting booth.

“You look at what is important, the pocketbook issues, the stock market is booming, unemployment is at historic lows, the economy is strong they say, that still wouldn’t change your mind?” Kaye asked the group.

“It’s a trend that has been going on before Trump came into office and he has continued it,” longtime Republican voter Beth Clark responded. “So I think it (has) continued to do well somewhat in spite of Donald Trump. I have voted for a Republican for years, 40 plus years. And I could not vote for him.”

“You know, if Donald Trump isn’t president two years from now, I don’t think that the economy is going to fall apart at the seams,” she said, blowing up Trump’s claim that the economy would implode if he’s not re-elected.

“If the economy happens to be good when he ends his term I’ll be really happy about it,” Jim Lundberg chimed in. “But I’m not going to give Donald Trump all the credit.”

Clearly, voters are not buying Trump’s doom and gloom claims that America’s economic well-being depends on him remaining in power. And at a time when the economy seems to be strong, it’s obvious that Trump is losing support because of his terrible behavior, some of which he displayed on Thursday night during a rally in Michigan, and his failure or refusal to properly address other issues.

Trump surprisingly won Pennsylvania in 2016, but it looks like he’ll be the one who is surprised in 2020.