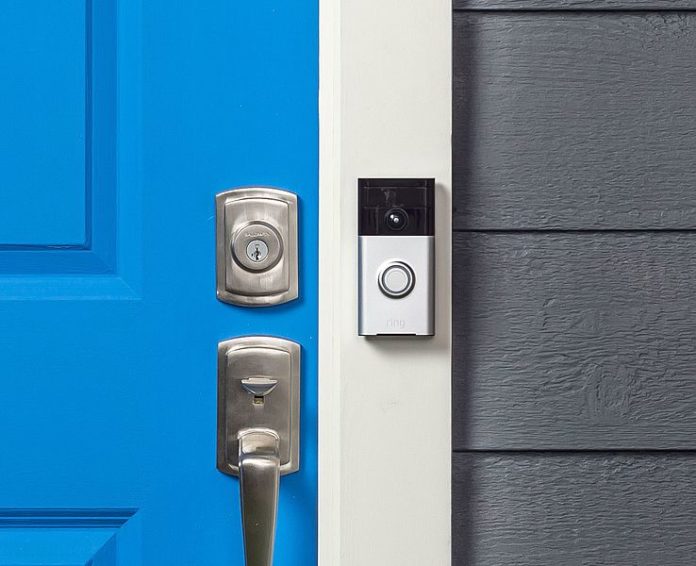 Amazon has a new disturbing partnership with police that allows them to take any surveillance footage captured by a Ring device, raising serious concerns about privacy and growth of the police state.

A Ring device is a rather simple way for homeowners to see who is at their door at all times as long as a person rings their doorbell or is detected by motion sensors.

Amazon purchased Ring for $1 billion in 2018, but rather than protect the privacy of their customers, the Jeff Bezos-owned company is working with police to give them access to Ring footage any time they want it instead of making them obtain a subpoena to get it, which is how the process should work unless Ring owners volunteer the footage upon request.

But some police departments are making it a requirement by selling discount Ring devices with strings attached. By purchasing a discounted device from police, users would be forced to turn over the footage, yet another slippery slope toward an all-knowing police state that inches law enforcement closer to getting inside our homes.

“What we have here is a perfect marriage between law enforcement and one of the world’s biggest companies creating conditions for a society that few people would want to be a part of,” ACLU attorney Mohammad Tajsar told CNET.”This model is the most disturbing because they’re basically commandeering people’s homes as surveillance outposts for law enforcement.”

Ring already works with police via programs like the Neighbors app that basically creates a volunteer digital neighborhood watch, but the company states that it does not support police attaching requirements for footage on discounted devices sold by precincts.

“Ring customers are in control of their videos, when they decide to share them and whether or not they want to purchase a recording plan,” the company said in a statement provided to CNET. “Ring has donated devices to Neighbor’s Law Enforcement partners for them to provide to members of their communities. Ring does not support programs that require recipients to subscribe to a recording plan or that footage from Ring devices be shared as a condition for receiving a donated device. We are actively working with partners to ensure this is reflected in their programs.”

Even the Neighbors app is disturbing to some.

“Essentially, we’re creating a culture where everybody is the nosy neighbor looking out the window with their binoculars,” Electronic Frontier Foundation senior investigative researcher Dave Maass said. “It is creating this giant pool of data that allows the government to analyze our every move, whether or not a crime is being committed.”

For what it’s worth, Ring devices can help police solve crimes, but it should be done the right way in a way that doesn’t infringe on the right to privacy. Because people are already concerned about lawmakers trying to legislate what goes on in people’s bedrooms. These devices could one day make that nightmare a reality even if it’s only meant to surveil what’s on the outside of your door.