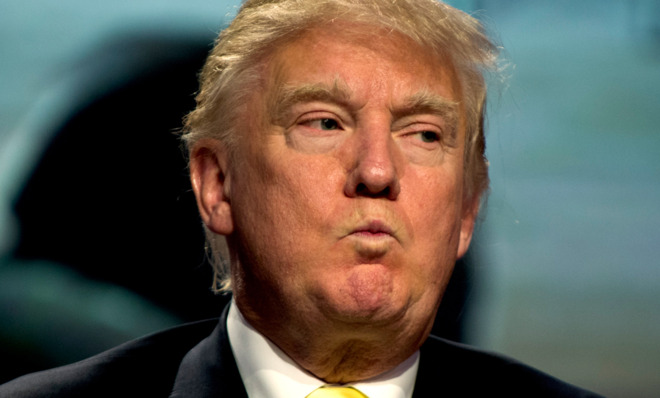 A majority of American voters say they believe President Donald Trump has tried to obstruct the investigation being conducted by Special Counsel Robert Mueller and deserves to be impeached for his actions, according to a just-released poll.

The new poll from AP/NORC shows that fully 58 percent of those surveyed say that Trump has obstructed the Mueller probe on numerous occasions. 40 percent said they don’t think the president has interfered with the special counsel’s work.

51 percent also indicated that if Trump has obstructed justice in any manner, he should be removed from office by impeachment.

The AP poll comes on the heels of several developments from the White House and Wall Street over the past 24 hours. Those include:

A deeper dive into the new poll from the Associated Press has more disturbing news for President Trump: 62 percent of poll respondents said they are concerned about the possibility that Trump or others involved with his campaign had inappropriate contacts with the Russian government during the 2016 presidential race. 72 percent say they’re convinced Trump has done something illegal or unethical.

Robert Mueller fared much better in the AP poll, with 57 percent reporting they’re extremely, very or moderately confident the Russia probe is fair and impartial.

With Democrats poised to take control of the House in January, the AP poll seems to suggest that Trump is in a very deep hole and may indeed be just months away from being removed from office.