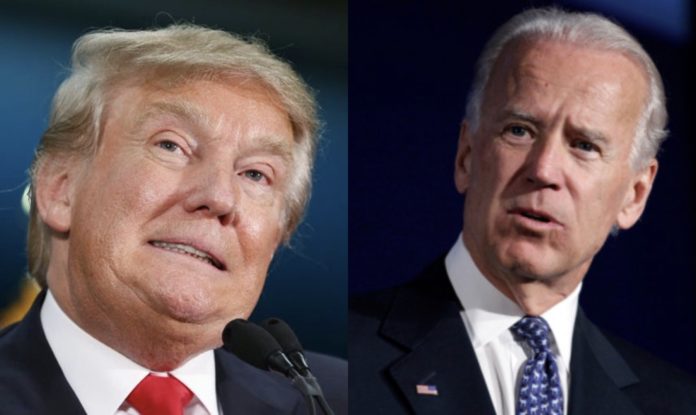 A new poll shows President Donald Trump losing a head-to-head matchup against five of the Democrats he may wind up facing in the 2020 election in the deep red state of Georgia.

The poll, which was released Wednesday by the Atlanta Journal-Constitution, suggests that Trump would do worst against former Vice President Joe Biden, The Hill reports:

Former Vice President Joe Biden holds the biggest lead over Trump, besting him 51 percent to 43 percent in a hypothetical matchup, according to the AJC poll.

Georgia has long been a red state, and Trump carried the Peach State 51 to 45 percent over Hillary Clinton in 2016. A Democratic presidential candidate hasn’t carried the state since Bill Clinton won it in 1992.

The AJC poll also shows that Trump’s approval rating is underwater in Georgia, with 54 percent of respondents saying they disapprove of his job performance and 44 percent approving.

While the election remains over a year away, impeachment hearings and other scandals surrounding Trump seem to be bringing his poll numbers down across the country. And the Hill notes that the Georgia poll is encouraging to Democrats:

“The poll is likely to be seen as a welcome sign by Democrats, who argue that Georgia has become more competitive as new residents flock to the state and infrequent voters become more engaged. The 2020 Democratic presidential primary in Georgia will be held on March 24.”

Nationally, Trump is also showing weakness in polls which measure his approval with voters: