The United States Blues
Home Economics Polling expert: The economy is not the main issue for 2020 voters... 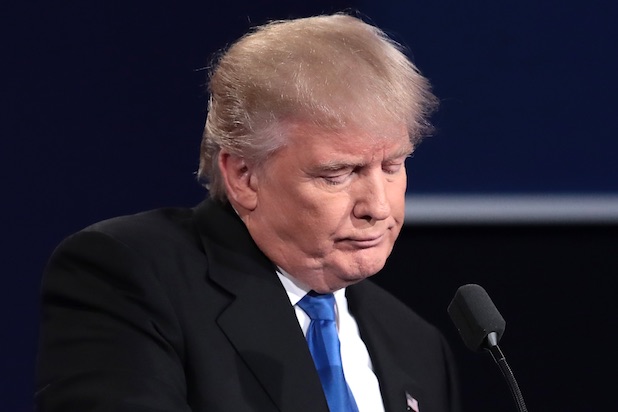 Back in 1992, when Bill Clinton was facing incumbent President George H.W. Bush in the race for the White House, an adviser to the Clinton campaign, James Carville, repeatedly reminded campaign staffers that the election was about one thing and one thing only: The economy. And in doing so, Carville coined what has now become an iconic statement:

Clearly, the current president, Donald Trump, is also hoping it’s the economy in 2020, because otherwise he has nothing to run on.

But a noted polling expert has some very bad news for Trump: Americans don’t just care about the economy anymore, and it’s not the main issue they’ll use when they head to the ballot box in 2020.

In an eye-opening article he wrote for The Economist, G. Elliott Morris notes that American voters no longer think the sitting president deserves all the credit for the health of the economy. Their motivations are much deeper, Morris notes:

Partisanship now colors Americans’ reading of the economy, as it colors their views on many other things. Polling on behalf of The Economist by YouGov shows that Republicans are four times as optimistic as Democrats about the state of the stock market, which Mr. Trump often cheers on. Liberals complain about high housing costs and low wage growth — never mind that wages are growing more strongly now than towards the end of Mr. Obama’s term.

In other words, it’s not the economy, stupid; it’s the partisanship. And that does not bode well for Trump’s re-election effort.

Morris also says that given the state of the U.S. economy, with unemployment low and other indicators looking positive, Trump should have an approval rating of at least 60 percent. Instead, as a recent Quinnipiac poll showed, Trump is at a pathetic 38 percent job approval and doesn’t even get very high marks on his handling of economic matters, only garnering 48 percent approval on that issue, with 45 percent saying they disapprove of the president’s job when it comes to money matters.

So, what does that leave for Trump to run on next year? Ripping migrant kids from their parents? A tax cut that only helped the richest Americans? Repeated bumbling on foreign policy? He doesn’t exactly have a plethora of accomplishments he can cite in a debate.

Donald Trump is the weakest incumbent president in modern American history. And come 2020, that could well spell disaster for him and Republicans.