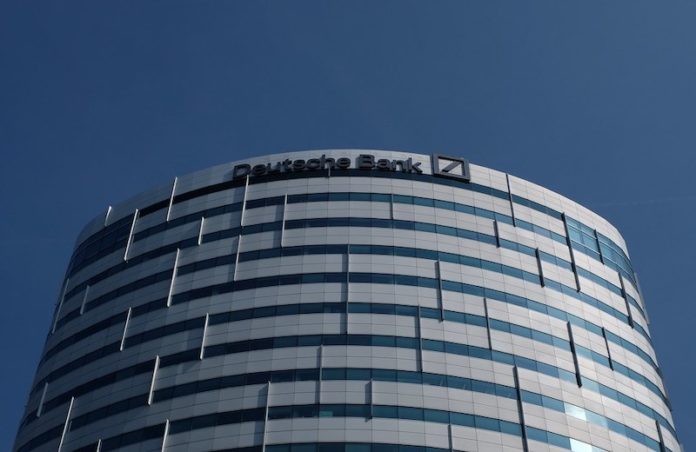 In the latest of a string of attempts by the president to keep a grip on his rapidly fraying empire, Trump and his sons recently filed suit against several banks including Deutsche Bank to influence their compliance with subpoenas from the congressional Financial Services Committee and the Intelligence Committee, both headed by Democrats.

The President’s lawyers view the subpoenas as specious, arguing:

“This case involves congressional subpoenas that have no legitimate or lawful purpose.”

They argue that Democrats are flexing their muscle in the House, a theory that may hold water. A Democratic base that is in power in only one chamber of a bicameral Congress may be more likely to play to its strengths.

For their part, the Democratic heads of the committees requesting documents, Representative Maxine Waters of California and Representative Adam B. Schiff of California, have called the lawsuit “meritless” and see it as a stalling tactic for the president to evade responsibility.

At least one of the parties involved, Deutsche Bank, may not prove to be any kind of ally of Trump’s. They quickly responded to the president’s fomented controversy with a statement through spokesperson Kerrie McHugh:

“We remain committed to providing appropriate information to all authorized investigations and will abide by a court order regarding such investigations.”

Why is Deutsche Bank, or any of this, so important?

In short, Democrats are more and more of the mind that Congress has the responsibility to shine a light on the black hole of the president’s financial history. Even before but especially considering the Mueller report, these committees feel that their Republican colleagues are doing the American public a disservice by failing to vet a president from their party thoroughly.

Since 2011, Deutsche Bank was the president’s largest creditor, providing over $300 million in loans. Though the president makes a go of focusing on a dubious “exoneration” of collusion in the Mueller report, these lawsuits show that he is not as confident addressing other possible criminality exposed by the Special Counsel’s investigation.

And it also shows that, when threatened, he will use a complex network of nepotism and corruption to try to cover that criminality up.