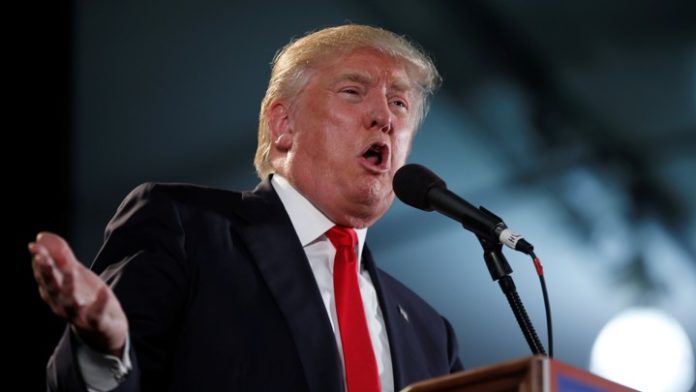 In his latest attack on the free press, President Donald Trump decried the reporting from the Pulitzer Prize winning New York Times regarding his plan to ship illegal immigrants to sanctuary cities, and the very fact that he addressed the report from the Times suggests they were 100 percent correct:

The New York Times Sanctuary Cities/Immigration story today was knowingly wrong on almost every fact. They never call to check for truth. Their sources often don’t even exist, a fraud. They will lie & cheat anyway possible to make me look bad. In 6 years they will be gone……..

….When I won the Election in 2016, the @nytimes had to beg their fleeing subscribers for forgiveness in that they covered the Election (and me) so badly. They didn’t have a clue, it was pathetic. They even apologized to me. But now they are even worse, really corrupt reporting!

Sounds like an admission of guilt, doesn’t it? And Maggie Haberman of the Times was quick to fact-check the president:

POTUS really ought to check in with his press team more often, or they with him. NYT emailed three times for comment and press office acknowledged receipt of emails. https://t.co/Jk3XOoOQgJ

Then others joined the ridicule of our so-called “stable genius” POTUS:

The NYT emailed the WH press for comment and each email was acknowledged so once again you try to walk back something you said by lying. I’m quite sure the NYT will be here in six years. Exactly where you will be in six years will be more interesting.

He, who has a problem with the truth himself, should check his own backyard before examining others.

lol they literally quoted you dude