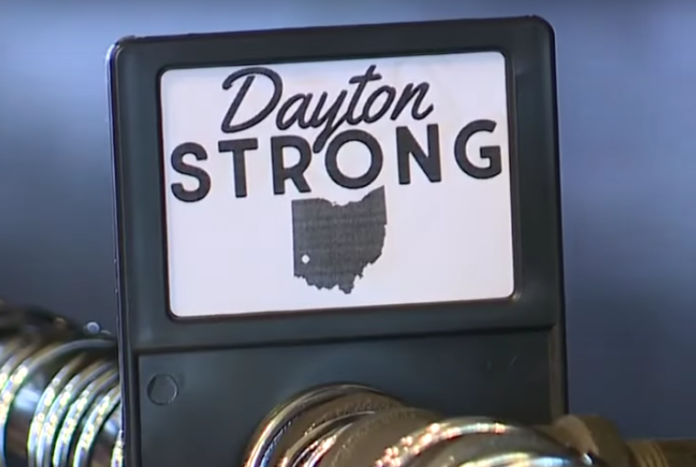 A new motive for why Connor Betts killed nine people in Dayton, Ohio last weekend may have just been revealed by a report that says his “sister” Megan Betts was actually his transgender brother.

The mass shooting followed the El Paso shooting by a white nationalist terrorist who gunned down 22 people in a Walmart packed with school shoppers. But the girl the media calls “Megan Betts” and was apparently one of the first victims murdered, is reportedly a transgender man named Jordan Cofer, Connor Bett’s transgender brother.

Social media accounts belonging to Cofer make it clear that he is Megan Betts, Megan being his birth name.

A friend confirmed that facet of this story to The Splinter.

“Jordan was my closest friend,” the friend anonymously said. “He identified with he/him pronouns to people he trusted and knew would support him. Jordan was probably one of the sweetest people you would ever meet, a true saint, but he was also very scared constantly. He tried to give the best to everyone.”

The friend even pointed out that Cofer had not come out to his family yet, which means his brother may not have known.

“Jordan told me in the past that he was not out to his family, but that could have changed in the past month as we barely spoke of the topic recently,” the friend continued. “I do not believe that his gender identity had played a part in his death because of the fact that he wasn’t out to many people.”

But could it have? USA Today notes that Cofer and a male friend had been hanging out with Connor that night. Connor would later split away from his companions and returned wearing body armor and opening fire, only to be stopped from killing others by a responsive police force.

What if Cofer’s friend was more than just a friend and Connor figured out that his “sister” was transgender? Could that have spurred rage that led him to kill? This very scenario may have been exactly what Cofer feared and why he didn’t tell his family.

Law enforcement is still trying to figure out what happened and we may never really know unless the male friend speaks up. Even if the friend was just a friend, perhaps Connor learned the truth earlier and picked a moment to lash out.

If that’s the case, this shooting would be a hate crime.

“We are deeply saddened to hear of the loss of Jordan as well as eight others in this tragic and violent act,” Branstetter told The Advocate. “Mass gun violence is an epidemic in this country and deserving of swift and immediate action by lawmakers at all levels of government. We join the nation in mourning for every community impacted by gun violence.”

Regardless of what you may think of transgender people, no one deserves to be murdered because they are different.