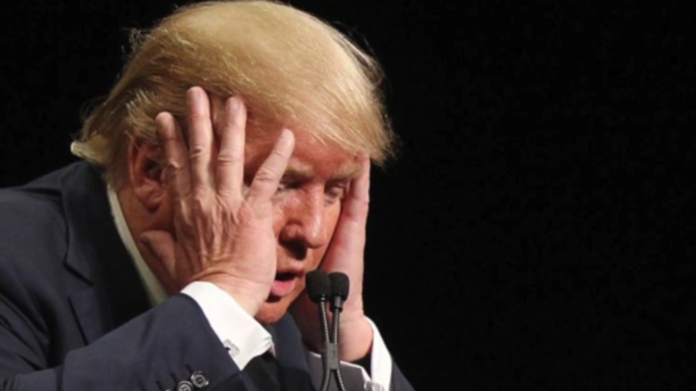 Reports from inside the White House suggest that President Donald Trump is more worried about the possible legal jeopardy he now faces as a result of the search of attorney Michael Cohen’s office this week than he is the ongoing investigation being conducted by Special Counsel Robert Mueller.

So is the Cohen raid the beginning of the end for Donald Trump? New Yorker reporter Adam Davidson thinks so, and has written an article entitled “Michael Cohen and the End Stage of the Trump Presidency.” In the piece, Davidson writes:

“Sure, many people have a vague sense of Trump’s shadiness, but once the full details are better known and digested, a fundamentally different narrative about Trump will become commonplace. Remember: we knew a lot about problems in Iraq in May, 2003. Americans saw TV footage of looting and heard reports of U.S. forces struggling to gain control of the entire country. We had plenty of reporting, throughout 2007, about various minor financial problems. Somehow, though, these specific details failed to impress upon most Americans the over-all picture. It took a long time for the nation to accept that these were not minor aberrations but, rather, signs of fundamental crisis.”

Davidson also notes that it’s important we realize that Cohen was an integral part of every business deal Trump or his family has made over the past decade:

“Cohen was the key intermediary between the Trump family and its partners around the world; he was chief consigliere and dealmaker throughout its period of expansion into global partnerships with sketchy oligarchs. He wasn’t a slick politico who showed up for a few months. He knows everything, he recorded much of it, and now prosecutors will know it, too. It seems inevitable that much will be made public. We don’t know when. We don’t know the precise path the next few months will take. There will be resistance and denial and counterattacks. But it seems likely that, when we look back on this week, we will see it as a turning point. We are now in the end stages of the Trump Presidency.”

Trump faces only two options: Stay and face impeachment and/or indictment or resign and in disgrace. Either one is no doubt anathema to his own oversized ego and sense of entitlement. But there are no other off ramps. He either leaves or he’s forced out. The clock is ticking.