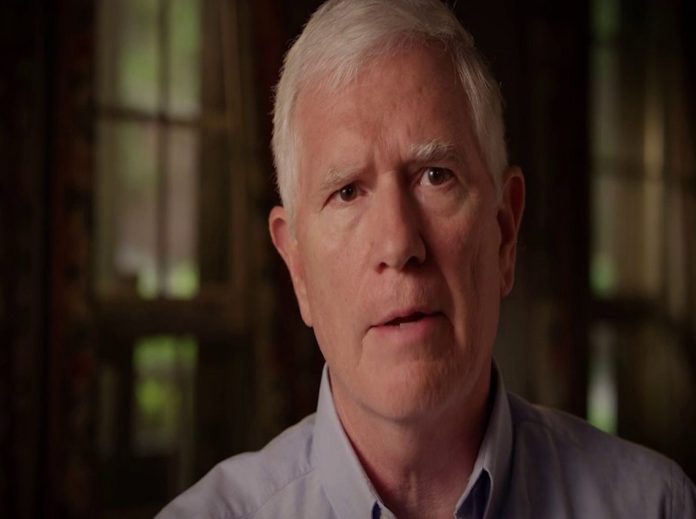 Republican House Speaker Paul Ryan’s decision to no longer accept buckets of Koch Brother  campaign donation money and instead retire added a very prominent name to a near-record year of Republicans either retiring or not seeking reelection in 2018.

The Pew Research Center found more Republican retirements happening now than at any time in the past quarter-century.

Republican Rep. Mo Brooks (R-Ala) appears to have surmised the reason behind all the retirements and it’s as absurd as you might think.

In an interview on The Dale Jackson Show, Rep. Brooks posited that Republicans are retiring in record numbers due to the threat of violence and assassinations after a shooting at a Republican congressional baseball practice last year almost killed Rep. Steve Scalise.

“‘One of the things that’s concerning me is the assassination risk may become a factor,’ Brooks said, as first reported by Roll Call. You have to wonder with that kind of disproportionate retirement number whether what happened in June played a factor, he added.”

No, not the biggest political secret of the century.

Brooks expands upon his theory by mentioning that several of retiring Republicans were at that game.

“I don’t think any of these people who are retiring would say that, but just looking at the numbers. That’s out of whack.”

Here’s the thing, Rep. Brooks: Many Republicans are retiring due to fears of either being primaried by unhinged Trump Republicans that will get all the backing and firepower of the president, or they simply can no longer handle the sheer chaos, hatred, and dysfunction being wrought on our Republic by the Trump Administration.

If there were a modicum of truth behind Brooks’ theory, then whatever happened to all those retiring Congresspeople following the near-deadly shooting of Democratic Congresswoman Gabby Giffords?

This is just yet another reminder why this party is totally out of touch with reality and needs to go come November.