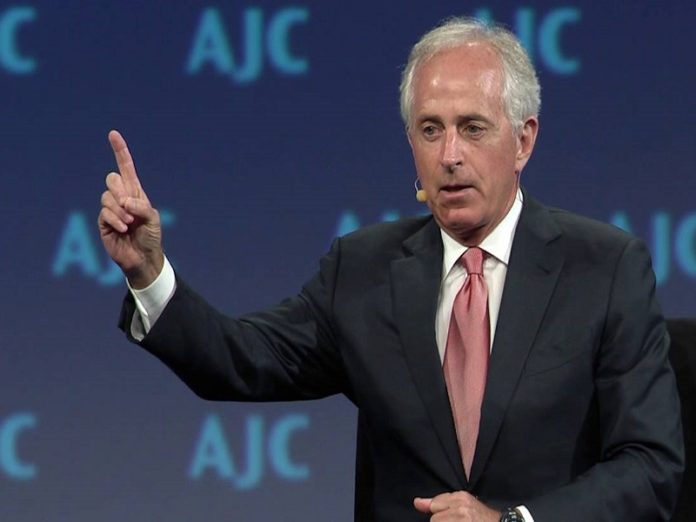 We will feel the ramifications of the massive tax scam that Republicans passed in haste in December of 2017 for generations to come. The middle class and poor are expected to take the biggest hit from it, but President Donald Trump’s tax cuts do even more damage to the deficit–and that has retiring Senator Bob Corker (R-Texas) regretting his vote.

Corker now believes his vote for the GOP tax cuts could be one of the worst of his career if economists predictions of it $1.9 trillion come to fruition.

“If it ends up costing what has been laid out here, it could well be one of the worst votes I’ve made, he said at a Senate Budget Committee hearing on the Congressional Budget Office (CBO) estimate that produced the figure. I hope that is not the case, I hope there’s other data to assist, whether it’s jobs or growth or whatever, Corker added.”

Even if it’s the absolute least of the law’s problems, Corker originally voted against an earlier version of the GOP tax bill due to his concerns about it increasing the deficit.

The latest Congressional Budget Office estimate thinks the bill will raise the deficit even higher than before, mostly because it includes the interest costs of servicing the debt, as well as more recent economic data. The Joint Committee on Taxation estimated the bill would cost roughly $1.1 trillion over a decade at the time Corker cast his vote.

Corker would ultimately join his greedy party in supporting this monstrous assault on the middle class and poor, however.

Since Trump and Republicans took control of the government, they have done nothing but return to the same failed Republican policies that helped cause the economic collapse in 2008. Slash taxes for the super-rich, increase the public debt and crash and burn all the gains made by former President Barack Obama.

But now Corker is having doubts? Own it, Senator! 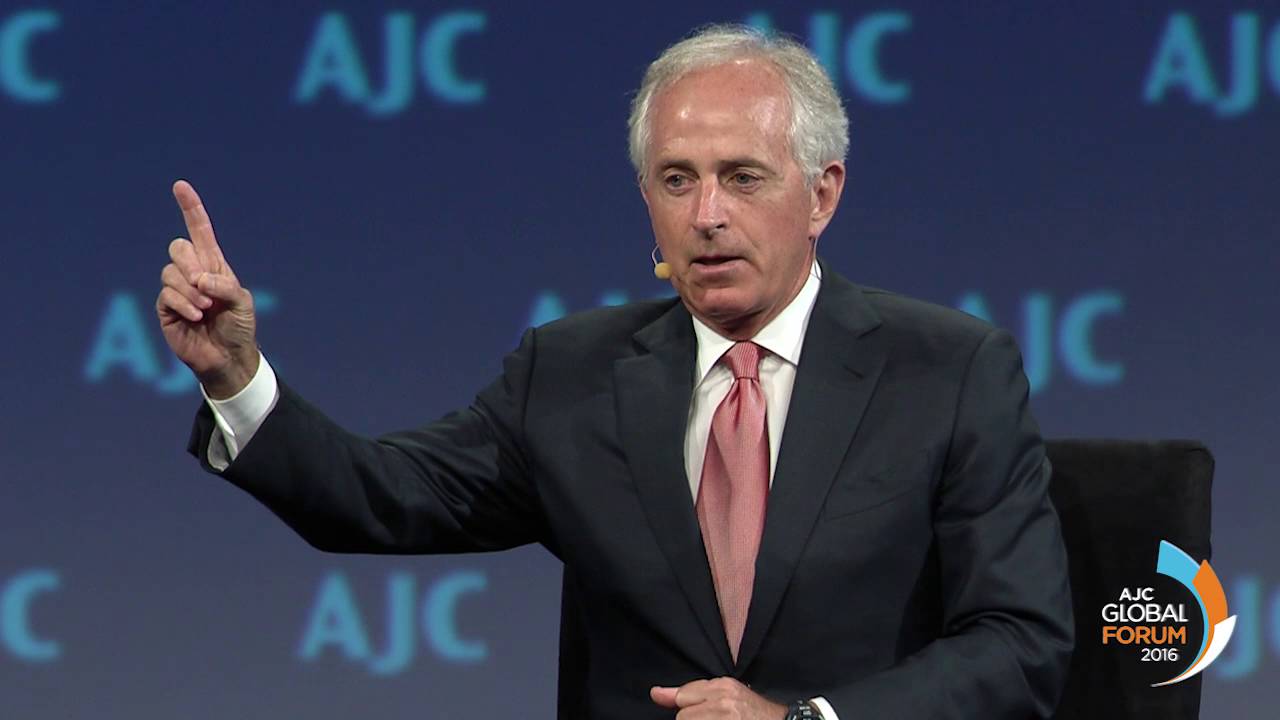