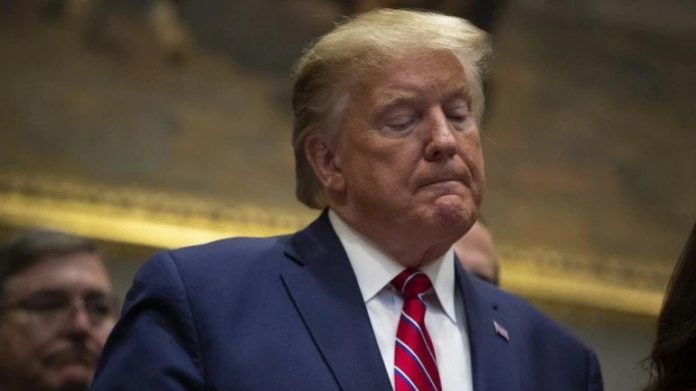 Now that the House impeachment inquiry has proven there is ample evidence President Donald Trump did indeed engage in a blatant “quid pro quo” and demand Ukraine investigate the Biden family in exchange for military aid, his Republican defenders are shifting to a new defense of the president: None of this matters.

According to the Washington Examiner:

Republicans now say proof that Trump conditioned military aid to Ukraine to an investigation of Biden, a top 2020 contender, his son Hunter, and the Democratic Party would not shake their opposition to impeachment. The money was released without such a deal and, Republicans emphasize, federal law gives presidents broad discretion to withhold foreign aid.

And Congressional Republicans are also falling back on an oft-used talking point as they scramble to provide cover for Trump: Impeachment is a slap in the face of the people who voted to elect him, with Rep. Mario Diaz-Balart (R-FL) remarking:

“Is there anything about their conversation that merits throwing out the votes of 63 million people? That’s the bottom line.”

However, this is the very same Republican Party that felt it necessary to throw out the votes of a majority of Americans when they impeached Bill Clinton in 1998 for a consensual affair with a White House staffer. Adding to the hypocrisy of that impeachment was the fact that then-Speaker of the House Newt Gingrich was also involved in an extramarital affair with a staffer in his office.

Another House Republican who spoke to the Examiner on the condition on anonymity commented:

“Even if the Democrats’ fact pattern that they’ve laid out turns out to be 100% correct, it does not matter. The law permits the president to withhold money.”

It does not permit the president to commit high crimes and misdemeanors, however.