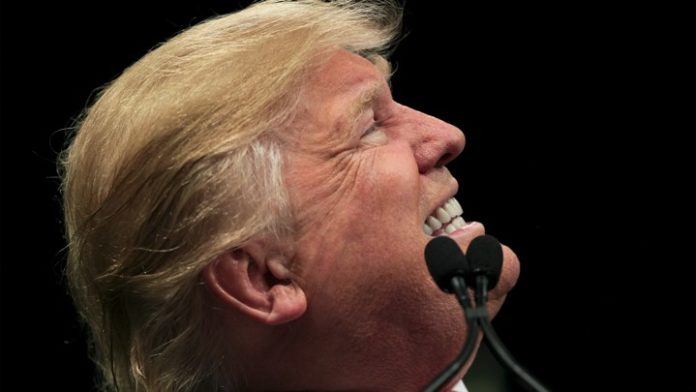 Retail sales and industrial output both fell unexpectedly in April, suggesting that the economic boom President Donald Trump has bragged about since taking office may be waning, just as many economists have predicted.

The moderation in economic activity was underscored by other data on Wednesday showing a drop in industrial production last month as manufacturers, especially in the automotive sector, worked off stockpiles of unsold merchandise.

As a result of the bad sales and output news Thursday, the Atlanta Federal Reserve cut its second-quarter gross domestic product (GDP) growth estimate to a 1.1% annualized rate from a 1.6% pace. Between January and March, the U.S. economy had grown at a 3.2% rate.

According to the National Retail Federation, the drawback in sales for April are largely the result of slower tax refunds and the escalating trade tensions with China, which have already caused some consumer goods to rise in price.

Consumer spending is key to the overall health of the U.S. economy because it accounts for two-thirds of all economic activity.

“We expect manufacturing to remain under pressure in the coming months.

“The latest escalation in the trade war between the United States and China is not likely to immediately show up in next month’s production figures … but disarray to global supply chains and heightened levels of uncertainty are likely to negatively impact investment.”

Could this be the beginning of a larger slowdown in the American economy? If so, it’s happening at a very bad time for Trump, who faces an uncertain re-election effort with his approval rating already at a record low for an incumbent. A recession could well destroy his chances of being elected to a second term.