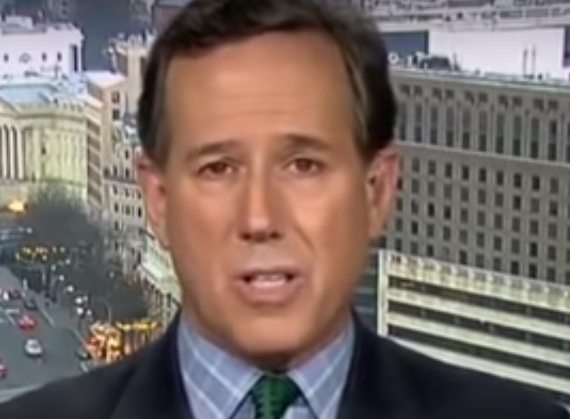 As the stock market continued to crater in a way not seen since the Great Depression, Trump has been busy trying to blame the collapse on the Federal Reserve for raising the interest rate:

The only problem our economy has is the Fed. They don’t have a feel for the Market, they don’t understand necessary Trade Wars or Strong Dollars or even Democrat Shutdowns over Borders. The Fed is like a powerful golfer who can’t score because he has no touch – he can’t putt!

“The Fed often adjusts rates in response to inflation — the increase in prices that happens when people have more to spend than what’s available to buy.”

And that’s exactly what it happening now as prices rise due to less supply because of Trump’s costly trade wars with China, Canada, Mexico, Turkey and the European Union. Businesses and workers have been adversely affected by the trade wars, and the government shutdown has contributed to market uncertainty has accelerated the sell-off on Wall Street.

But rather than blame Trump and his terrible economic policies, Santorum blamed Obama instead. You know, because conservatives like repeating tired lies:

“I know it’s frustrating to him to see the Fed prop up the Obama economy for eight years at zero interest rates as Obama’s tax and regulatory policies strangled the American economy,” Santorum began. “And as soon as Trump comes in and un-strangles the economy, well the Fed comes in and tries to tighten it. It looks like under Obama, the Fed was all for propping up this big socialist gambit that Obama was pushing. And now that we have a strong market-based president, it seems like the Fed is doing everything they can to constrain growth.”

As usual, Santorum demonstrates his uselessness as a contributor on CNN and his status as a shill for Trump by lying about Obama.

When Obama took office, our country was in a massive recession that began under former President George W. Bush. It took a year for the recession to taper off before the nation saw economic growth again. And under Obama, this country had seven straight years of it that continued into Trump’s first year.

Unemployment had already dipped to under 5 percent and millions of jobs were created during the longest consecutive streak of job growth in the history of the country. The stock market broke record after record and the economy was returning to normalcy under Obama’s steady hand that included tighter regulations to prevent future recessions. The economy that Trump spent so much time bragging about was simply a continuation of the Obama economy.

But Trump has reversed those protections all while starting trade wars and giving massive tax cuts to the wealthy that caused the deficit and debt to skyrocket. In fact, the trade deficit is now worse than it was before Trump started slapping tariffs on everyone.

Santorum and conservatives must be truly desperate to defend Trump if they are resorting to attacking Obama with such blatant and easily debunked lies. The economic slide we are experiencing is all on Trump. Obama had nothing to do with it. Republicans are clearly panicking because they know they will be rightfully blamed for it again like they were in 2008.