The United States Blues
Home News Rick Wilson tears into Trump and his team of d*cks for rolling... 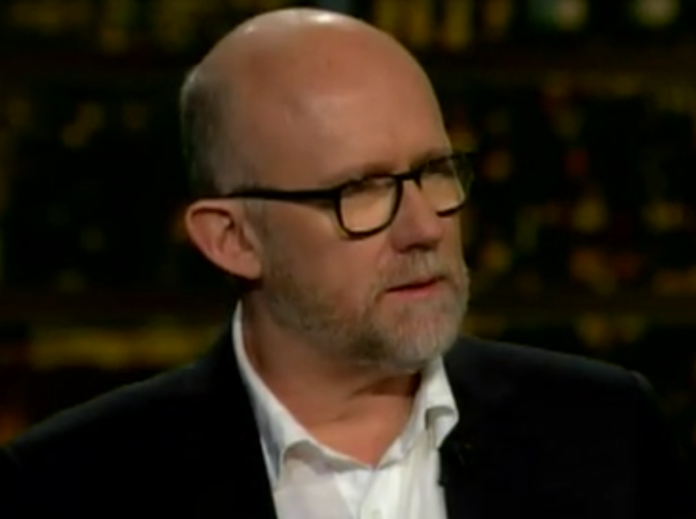 President Donald Trump’s decision to roll back protections provided by the Endangered Species Act drew a sharp profanity-laden rebuke from GOP strategist Rick Wilson on Friday night during an appearance on Real Time with Bill Maher.

The Endangered Species Act is a landmark piece of legislation, and one of the most successful government efforts in history.

Over 2,000 species are on the endangered list and are protected because of the law, but a rollback in the name of slashing regulations will result in some of those species never recovering as corporations rush to destroy habitats for profit, especially the oil, gas and mining industries.

Maher began by pointing out that his wish for a recession would help save the Endangered Species Act because an economic downturn would hurt Trump’s re-election chances so that a Democrat can take office and restore the law to full strength. We can recover from a recession he argued, but we can’t recover if endangered species become extinct.

He went on to note that a United Nations report warns that one million species of plants and animals are facing extinction because of humans if more actions are not taken to protect them.

Indeed, Andrew Wheeler is the current administrator of the Environmental Protection Agency, and he is a former coal industry lobbyist. He has no interest in actually protecting the environment and wildlife. He’s just interested in padding his own pockets and helping the fossil fuel industry profit at any cost.

Wilson said that despite being a Republican, he likes the great outdoors and enjoys seeing wildlife such as eagles and the Florida panther. It’s not just greed that is driving Trump and his lackeys to attack the Endangered Species Act, but their desire to be “a**holes.”

“This is just punitive dickishness by these people,” Wilson said. “They’re just doing this to be a**holes. They want their base to be like, ‘we’re taking those regulations away. It is just performative a**holery.”

And he’s right. At this point, it seems Trump is going out of his way to attack anything that a wide majority of Americans support, all just so he can troll liberals. But Republicans should keep in mind that what goes around comes around because the next Democrat who takes office can do the same thing to them, as House Speaker Nancy Pelosi (D-Calif.) warned them earlier this year after Trump declared a national emergency to steal money for his wall.

The GOP will regret letting Trump have so much power.