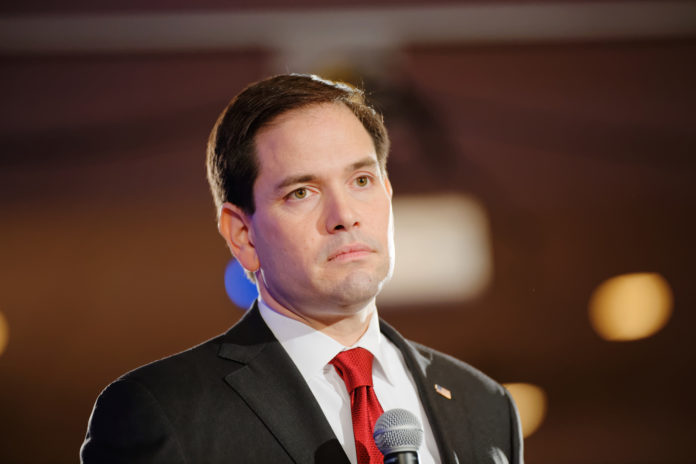 Ever since Ronald Reagan was president back in the 1980s, the GOP mantra on taxes has been the same: If you cut taxes for the rich and corporations, the benefits will eventually trickle-down to average Americans.

But there’s a problem with that theory of taxation: Namely, it’s a complete and utter lie.

Despite historical evidence that tax cuts for the rich only benefit the top 1 percent of wage earners, the GOP-controlled Congress — with prodding from President Donald Trump — passed a massive tax cut for millionaires and billionaires late last year, with Trump hailing it and taking a victory lap as he proclaimed:

“It’s really — it’s simple. When you think you haven’t heard this expression — we are making America great again.”

Now, however, less than six months after that gigantic $2.2 trillion giveaway to the obscenely rich, one Republican is finally admitting that it has done absolutely nothing to help the average middle-class American.

“There is still a lot of thinking on the right that if big corporations are happy, they’re going to take the money they’re saving and reinvest it in American workers. In fact they bought back shares, a few gave out bonuses; there’s no evidence whatsoever that the money’s been massively poured back into the American worker.”

Rubio also noted that Trump’s promises that jobs will return to the United States as a result of the tax cut and his efforts to rewrite existing trade deals is also a load of bull:

“I have no problem with bringing back American car-manufacturing facilities, but, whether they’re American robots or Mexican robots, they’re going to be highly automated. My relatives are firefighters and nurses and teachers and electricians. These are people who are not all that excited about the new economy.”

If Republicans are planning to run on their tax scam bill this November, they might want to consider that most people they talk to aren’t exactly going to be turning cartwheels in response to a plan that isn’t helping anyone unless their annual income is a million bucks or more. For the rest of us, it’s just another way the GOP has found to screw the middle class.

Featured Image Via Michael Vadon for Flickr/CC BY 2.0