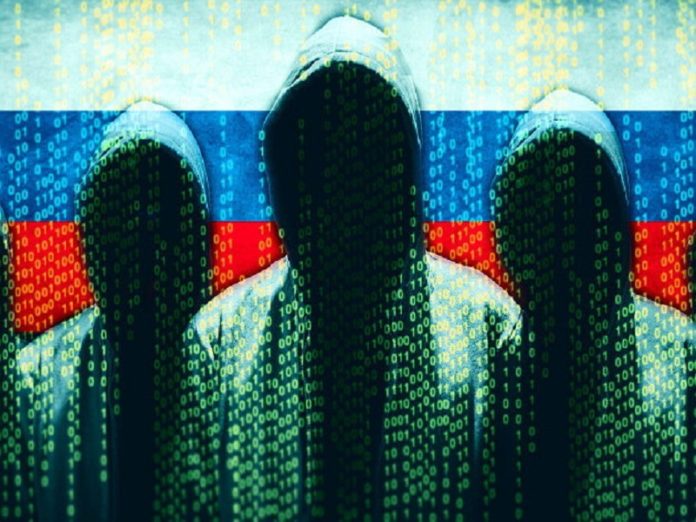 It seems we can’t go a single day in America without the chaos and dysfunction of the Trump Administration consuming our lives. Russia, of course, always seems to be at the center of this never-ending discord and they don’t appear to be letting up anytime soon following another attack by Russian trolls.

NBC News reports that a group of Russian Trolls may have infiltrated the upcoming Democratic Convention scheduled to be held in Austin Hyatt Regency to nominate candidates for political office in Travis County.

Apparently, it was discovered after five individuals didn’t appear to be Travis County residents, or Texans, or even Americans; not to mention 43 others who signed up to attend.

Five senior intelligence officers, two current and three former, say the case of the Texas 48 looks like Russian meddling. And they tell NBC News that despite the clumsiness of the failed registrations, the Texas case fits a pattern of Russian behavior seen in its covert operations.

Can Russia ever take a day off from trying to mess with our elections?

That seems to be the same sentiment among members of U.S. intelligence agencies as they tell NBC News that Russia has never stopped trying to influence American politics through fake social media accounts and propaganda.

“In the context of what we already know, the Texas case points to the broader Russian effort.”

This constant meddling and high tech war games really make you wonder just what exactly is Russia’s end game and what our intelligence agencies intend to do about it.

And the fact that President Trump remains woefully weak on the foreign hostile power does virtually nothing to convince Americans (or Robert Mueller) that he doesn’t have deep ties to Putin.

Firing Secretary of State Rex Tillerson a day after he came out hard against Russia over its involvement in a nerve agent attack on a former Russian spy in the United Kingdom doesn’t exactly inspire confidence either.