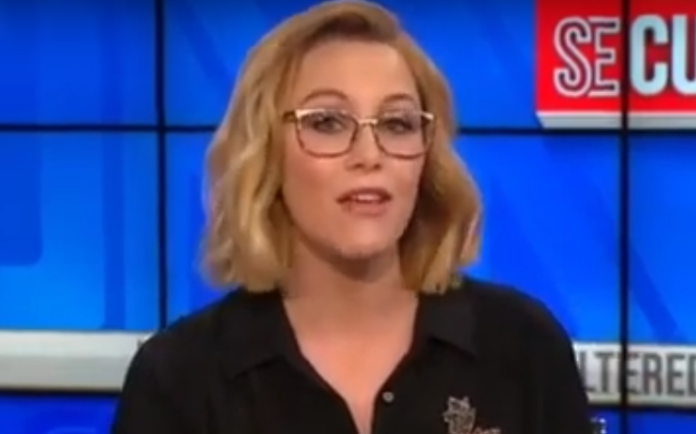 CNN host S.E. Cupp laid into the media on Saturday night for nitpicking about Democratic presidential candidates with “dumb” attacks instead of focusing on their policy positions and record, warning that these petty swipes are only going to help President Donald Trump in 2020.

Several Democrats have thrown their hat in the ring this year, including Senators Elizabeth Warren (D-Mass.) Kamala Harris (D-Calif.) and Amy Klobuchar (D-Minn.) just to name a few. Even more candidates could jump into the field later this year as former Vice-President Joe Biden and former Rep. Beto O’Rourke (D-Texas.) also consider running for the highest office in the land.

But in recent weeks, the media seems to be focusing less on policy and records and more on tabloid fodder that has no business being in the news.

For instance, the media recently made a big deal out of Klobuchar allegedly once eating a salad with a comb. And the media went nuts after Harris admitted she smoked marijuana in college and likes music by Tupac Shakur. The media then made it look like Harris is a monster for not apologizing for doing her job as a prosecuting attorney when she put child molesters and rapists in prison.

For Cupp, these kinds of low blows from the media are unacceptable:

Cupp then showed some of the headlines being peddled about things the candidates allegedly said or did many years ago before warning that Trump is the only one who wins because of this kind of media overreach.

“If I’m Donald Trump, I’m feeling pretty good about my chances,” Cupp said. “As long as the media keeps zeroing in on these dumb plot lines and as long as the Democrats spend the next year talking about the things that most Americans don’t prioritize, Trump’s got this one in the bag.”

“And that should be worrisome to Democrats,” she concluded, urging Democrats to get their act together so the media does not continue to nitpick and will instead focus on the real issues that matter.

Cupp then suggested that Biden could straighten things out by entering the race.

Democrats have a responsibility to focus on the issues and keep talking about things that the people want such as higher taxes on the wealthy and universal healthcare. They need to run on the issues, not snipe at each other. The media, meanwhile, also has a responsibility to report on what actually matters instead of nitpicking for headlines to get attention. Because if the Democrats and the media don’t get their priorities straight, this country will be saddled with another four years of Trump that we cannot possibly survive.