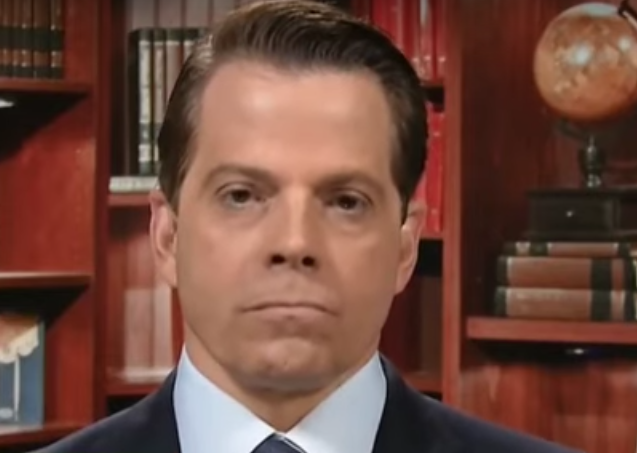 President Donald Trump has lost loyal supporter Anthony Scaramucci, who officially declared on Monday that he no longer supports Trump for re-election in 2020.

Just a day after Trump attacked Scaramucci on Twitter for offering constructive criticism advising him to cut back on his hateful and divisive rhetoric that incites violence, the former White House communications director went on CNN and withdrew his longtime support.

“I no longer support Trump’s re-election” Scaramucci said. “I think you have to consider a change at the top of the ticket when someone is acting like this, the racially charged comments, the divisive tweeting, the nonsense coming from the president is not helping the country.”

“So you are no longer an active supporter of President Trump and his re-election bid?” CNN host John Berman asked?

“Yeah, I think that’s pretty obvious,” Scaramucci replied. “The guy’s dissembling a little bit and sounding more and more nonsensical. You’re fracturing the institutions and all of the things the country stands for, so that’s not worth economic policies.”

Scaramucci went on to point out that he has been loyal to Trump over the last two years even after being fired from his White House job. He blasted Trump for being incapable of taking constructive criticism and for doubling down on hate and racism, even going so far as to compare Trump to the Chernobyl nuclear meltdown.

Again, it appear Scaramucci reached his breaking point after Trump attacked him on Twitter over the weekend for criticizing him.

But it’s doubtful that Republicans will pick someone else as their nominee in 2020. The Nebraska Republican Party, which recently demanded one of their own leave the party for condemning Trump’s support of white nationalism, just endorsed him for re-election.

Scaramucci may recognize that Trump is a danger to the country, but his fellow Republicans sure don’t feel that way right now, at least not publicly.

But if Trump can lose Scaramucci, he can can certainly lose more support, especially if he continues to divide the nation with vulgar and violent rhetoric that is starting to result in killings. This may very well be the beginning of an exodus that buries the GOP in 2020.