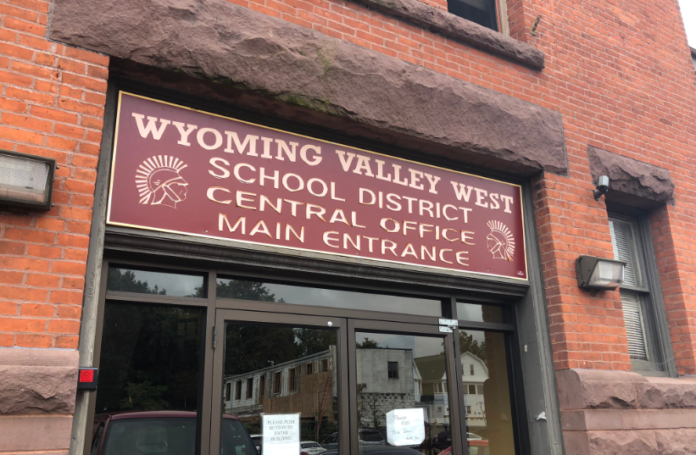 A school district in Pennsylvania is under fire for trying to scare parents into paying their kid’s unpaid lunch bills by threatening to have their children taken away from them and placed in foster homes.

Wyoming Valley West School District solicitor Charles Coslett sent the letter to parents in an effort to literally shake them down for lunch money like a playground bully.

“Your child has been sent to school every day without money and without breakfast and/or lunch,” the letter says. “This is a failure to provide your child with proper nutrition and you can be sent to Dependency Court for neglecting your child’s right to food. If you are taken to dependency court, the result may be your child being removed from your home and placed in foster care.”

Asked if he thought about what his letter said before he wrote it and sent it off, Coslett expressed zero regret.

“Hopefully that gets their attention, certainly did, think about it,” he said according to NBC News

Naturally, outrage ensued, especially from parents worried that the school can really have their kids taken away from them over a lunch bill. The concerns forced Luzerne County officials to condemn the letter and explain that unpaid lunch bills isn’t a good reason for them to place a child in foster care.

“It’s just not true. We do not remove children from families for unpaid bills,” Luzerne County Children and Youth Services executive director Joanne Van Saun assured the public in a statement to PAhomepage. “I found it very disturbing. Upsetting. It’s a total misrepresentation, a gross misrepresentation of what our agency does.”

“[It’s] a gross misrepresentation as to what we do,” he said. “What you are really doing is weaponizing the good things we are doing in Luzerne County. I’m asking the school district to retract the letter.”

The school district should have to do a hell of lot more than that. Coslett should be fired for writing the letter and striking fear into the hearts of every parent who sends their child to the Wyoming Valley West School District.

This tactic to collect lunch money is beyond cruel and should not be tolerated by the public. And some parents should even consider filing a lawsuit against the school for causing emotional distress. Parents should not have to fear losing their kids over a lunch bill. If that were the case, the already strained foster care system would implode from the immense number of kids being yanked from their homes across the country. School officials owe parents and students a public apology and they should be ashamed of themselves.