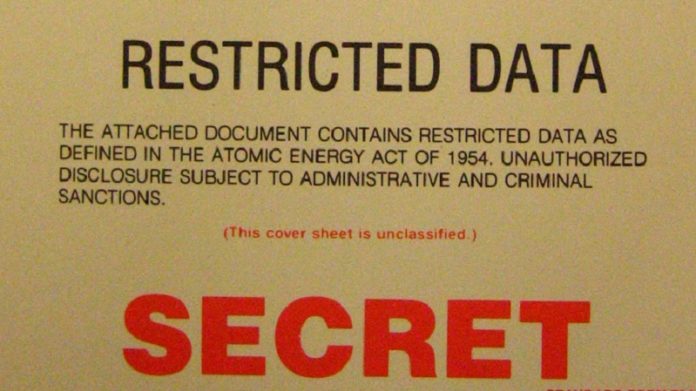 The resignation of White House staffer Rob Porter has brought another problem to the forefront: Many people appointed by President Donald Trump have failed to pass the qualifications to receive security clearances. The number of personnel currently awaiting approval is 30-40. That is unprecedented this far into a presidential term.

Those awaiting final approval had included Porter. Senior adviser Jared Kushner is also among those waiting. As a senior adviser, operating on an interim security clearance could present a huge problem for Trump. Security clearances are reviewed by both the FBI and the White House Office of Security. Several sources report that the delay is highly unusual.

The White House offers only vague excuses regarding the backlog in clearance approval. Other sources believe that the backlog is indicative of problems, such as additional questions. Mark Zaid, an attorney familiar with the process, feels that this delay is not surprising. He added that the people Trump has selected have “more complicated backgrounds.”

By “more complicated” did he mean that they were embroiled in some tricky adventures before and after requesting their clearances? There is speculation that most administrations traditionally selected from the plentiful pool of previous government employees. You know, the people that actually know how government works? Trump has plucked the majority of his personnel from the burgeoning crops of excrement lickers that follow him around. His inexperienced mob of merry men never worked in government. They have never had to conform to anything like a security clearance.

Another contributing factor to the delay is the ties Trump’s selections have to the financial world and foreign governments. Who knew that doing business with Russians would be a red flag for government service? Enough of them that many lied to cover up potential ties, or simply omitted that information on their initial application forms. From CNN:

Several officials — including Kushner — have also made various paperwork errors while filling out forms required as part of the check.

There is no way to know, beyond any doubt, where the clearance approval process is stalled. It could be complications in the investigative process. It could be a reluctance to issue clearances based on the results of the investigations. No matter where the delay originates, the mere fact that many people in the upper echelons of our government are operating without security clearances is distressing.