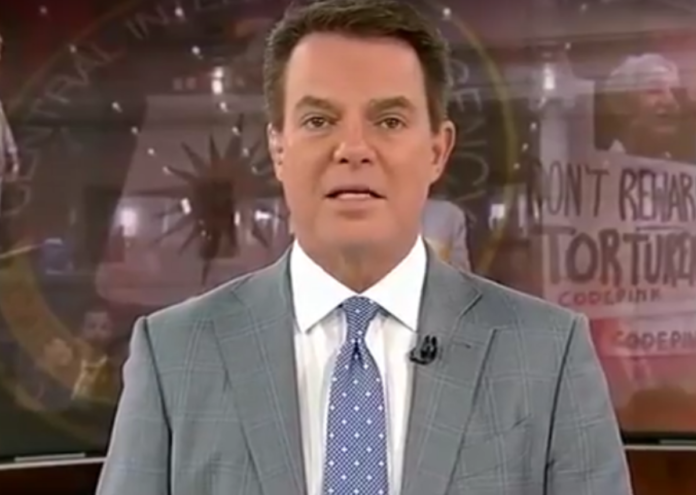 During her confirmation hearing in Congress on Wednesday, Haspel was grilled by lawmakers over her role in the CIA’s torture program post-9/11 when she oversaw a torture program at a CIA black site in Thailand back n 2002 where a detainee was waterboarded multiple times.

Haspel claimed that she would never restart the program even if Trump orders her to do so, but suggested that torture is “technically legal.”

“Having served in that tumultuous time, I can offer you my personal commitment, clearly and without reservation, that under my leadership CIA will not restart such a detention and interrogation program,” she said. “I would not allow CIA to undertake activity that I thought was immoral – even if it was technically legal.”

Except that torture is absolutely illegal as Smith would go on to explain.

“Waterboarding is torture and is not permitted under Army Field Manual guidelines,” Smith said. “Torture is illegal under international law. The Supreme Court noted in 2004 that the United States has a historical record as regarding waterboarding as a war crime and has prosecuted individuals for such practice in the past.”

Shep Smith is quite correct.

Not only does the Army Field Manual say that torture is an ineffective method to get information, it specifically lists waterboarding as a prohibited interrogation technique.

“Use of torture is not only illegal but also it is a poor technique that yields unreliable results, may damage subsequent collection efforts, and can induce the source to say what he thinks the [interrogator] wants to hear,” the manual states. “Use of torture can also have many possible negative consequences at national and international levels.”

“Forcing the detainee to be naked, perform sexual acts, or pose in a sexual manner; Placing hoods or sacks over the head of a detainee; using duct tape over the eyes; Applying beatings, electric shock, burns, or other forms of physical pain; “Waterboarding”; Using military working dogs; Inducing hypothermia or heat injury; Conducting mock executions; Depriving the detainee of necessary food, water, or medical care.”

“Whoever, whether inside or outside the United States, commits a war crime … shall be fined under this title or imprisoned for life or any term of years, or both, and if death results to the victim, shall also be subject to the penalty of death. … As used in this section, the term ‘war crime’ (includes) … torture …”

And finally, torture is illegal under international law by the United Nations Torture Convention of 1984, which the United States signed and ratified in 1994.

So, torture, including waterboarding, is not “technically legal” as Haspel claims. It is totally illegal and she is unqualified to be CIA Director on the grounds that she clearly does not understand that. If anything, by some estimates, Haspel should be arrested and charged with committing a war crime. The United States should not let a war criminal lead the CIA. It’s unethical and immoral and opens the door to torture being used once again.