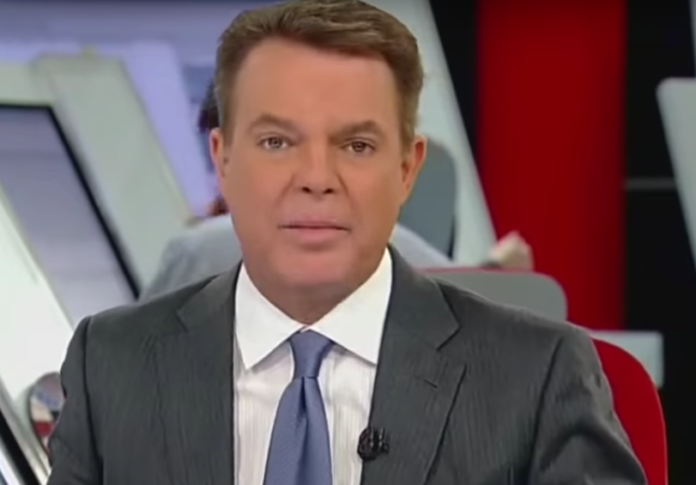 Fox News anchor Shep Smith duked it out with colleague Chris Wallace on Friday over whether or not President Donald Trump’s rhetoric is partly responsible for the targeting of his political opponents and critics by the MAGA bomber.

The assassination attempts shined a light on Trump’s violent rhetoric, which Smith argued is partially responsible for the radicalization of Sayoc.

Indeed, it’s not a coincidence that Sayoc’s targets are also those whom Trump has repeatedly attacked at rallies and on Twitter.

“I don’t think you can draw any particular link or any responsibility on the part of the president for this action,” Wallace responded, going on to say that Trump is not responsible because Senator Bernie Sanders (D-Vt.) is not responsible for the shooter who targeted GOP lawmakers at the Congressional baseball game last year.

But that’s an absurd comparison, and Smith rejected it. Sanders never accused Republican lawmakers of being enemies of the nation, nor has he spewed violent rhetoric.

“Nobody is saying he’s responsible,” Smith said. “The rhetorical discourse has devolved over time and the president says we need to unify. Some of that begins with the rhetoric, does it not?”

He’s not wrong, but Wallace continued his effort to distance Trump from the bomber.

“It would certainly be good, but I think it’s separate and apart from the actions of this guy,” he said. “This is a twisted person. I think that it’s really incorrect to hold the president either by implication or directly responsible in any way for the misdeeds of a person that is a psychopath.”

Yeah, a twisted person who covered his van with pro-Trump stickers and often attended rallies to hear Trump speak. He even had stickers with images of Hillary Clinton as a target.

In the end, Smith and Wallace agreed to disagree, with Smith leaving it to history to decide who is right.

“History will decide what the rhetoric has done in this society,” he concluded.

But Smith is most definitely correct. Trump’s violent rhetoric is inciting violence against Democrats and his critics. Again, every person Sayoc sent a bomb to has been viciously attacked by Trump and treated like an enemy of the state by him. It’s not a stretch to say that Trump is partly responsible for Sayoc’s actions. Without such rhetoric, Sayoc may not have been sent over the edge.

Trump is riling up his supporters into a violent frenzy and it’s only going to get worse if people like Wallace continue to let Trump off the hook.