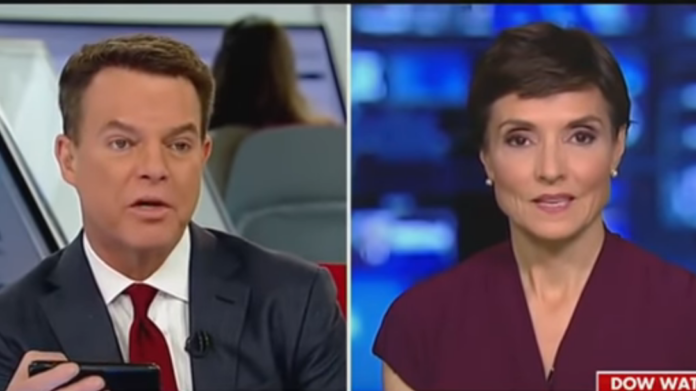 Fox News host Shep Smith is sick and tired of those who try and compare the mounting scandals surrounding President Donald Trump with Hillary Clinton’s emails, and he called out one of his colleagues for trying to suggest an equivalence between the two.

On Friday, Special Counsel Robert Mueller filed court documents rebutting claims made by former National Security Adviser Michael Flynn that he had been somehow been entrapped into lying to the FBI. And that led reporter Catherine Herridge to comment that some say Flynn has been treated much worse than Clinton.

Smith was having none of it, telling Herridge:

But Smith cut her off in mid-sentence, noting:

“The point with that was that investigation is over, and we’re onto a new one.”

The Fox host then went on to read the newly released documents from the special counsel’s office that detail all of the lies Flynn told federal agents, concluding:

Smith’s remarks enraged the MAGA faithful, who excoriated him in Twitter:

Shepard Smith is really annoying as hell, why is he on Fox News and not CNN with Cooper, Lemon.

More proof that the most delicate snowflakes in the world are Trump supporters.