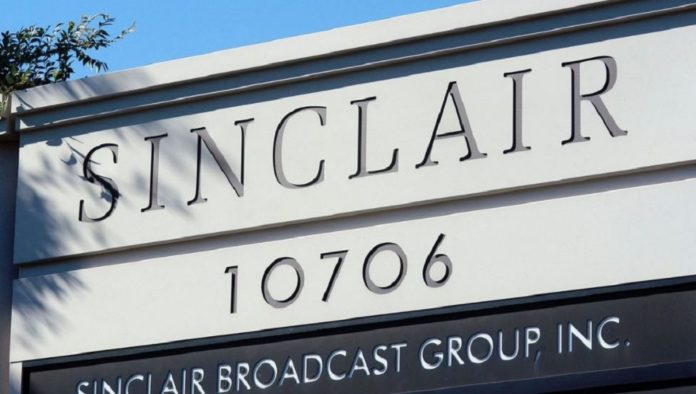 We are currently struggling with an ever-increasing cloud of uncertainty about the integrity of our national journalism. Mainstream media outlets bring us daily news of the sometimes tyrannical-seeming escapades of President Donald Trump. All the while Trump tweets incessantly about “fake news” and lambastes our formerly trusted news sources.

A CNN report detailed the ominous feelings of local media station news anchors. The respondents requested anonymity but shared their fears freely after being ordered to read a specific message during their broadcasts.

The script also refers to:

Continuing, the script only gets worse:

“The sharing of biased and false news has become all too common on social media. More alarming, national media outlets are publishing these same fake stories without checking facts first.

Unfortunately, some members of the national media are using their platforms to push their own personal bias and agenda to control ‘exactly what people think’ … This is extremely dangerous to our democracy.”

An Attempt To Appear “Non-Partisan”

While proclaiming that political truth lies neither on the “left” nor the “right” the script continues:

Our commitment to factual reporting is the foundation of our credibility, now more than ever.

The script included instructions to news anchors that the words were to be recited “exactly as they are written.” Stations have been instructed to run the promotions as often as they can “to create maximum reach and frequency.”

There are also instructions not to use commercial time and to use “news” time for the broadcasts.

Anchors have been instructed to dress in neutral tones, avoiding blue, red, and purple. From the instructions:

“The goal is to look apolitical, neutral, nonpartisan yet professional.”

The purpose of the scripted message appears to be to create a distrust of national media sources. News anchors are not comfortable with this idea.

“Talent should dress in jewel tones — however they should not look political in their dress or attire. Avoid total red, blue and purples dresses and suits. Avoid totally red, blue and purple ties, the goal is to look apolitical, neutral, nonpartisan yet professional. Black or charcoal suits for men…females should wear yellow, gold, magenta, cyan, but avoid red, blue or purple.”

Why This Should Concern People

Sinclair currently owns a huge majority of local television stations across the country. They are attempting to merge with Tribune Media. If approved by the FCC, that merger would ensure that Sinclair would broadcast to 70 percent of all television viewers in the nation.

Given the right-of-center slant and “Trump-friendliness” of Sinclair, this move and this message could be disastrous for the integrity of national journalism. It would provide one corporation with a majority audience to promote a propagandized message. This would create a monopoly within our news media and allow unscrupulous benefactors to control the message.

Maybe it is time to start trying to return to the principles of The Fairness Doctrine.