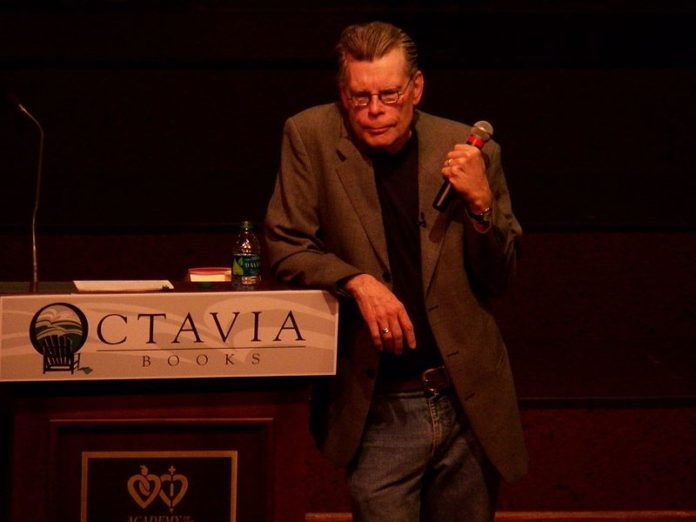 As if the detention camps along the border weren’t horrific enough, Trump ordered raids against immigrants across the country that are designed to terrify people of color and push them into hiding.

Not only do the camps resemble something out of 1930s Germany, so do the raids. After all, the Nazis conducted similar raids against the Jews.

Not long after the ICE raids began, King took to Twitter to call out Trump’s march toward Nazism, noting that he started by stoking hate against minorities before rounding them up and then ordering raids.

King concluded by wondering if the step is Trump ordering his goons to wear armbands.

First, you stoke hatred and fear of minorities. Then you round them up and put them in camps. Next, you send out raiding parties to get those who have been driven into hiding. The armbands come next right?

“This really has the hallmarks of the old Soviet knock at the doors, the Stalinist tactics, the Gestapo tactics of trying to round people up in the middle of the night,” Bash said. “This is not law enforcement. This is not operational. This is pure politics designed to instill fear and designed to make the president seem like he’s doing something on immigration — when he’s really not doing anything.”

Nazism is slowly taking over our government and the American people are letting it happen. Make no mistake, the camps and raids are steps in a process and we already know how it ends. If we don’t do something to stop it, that ending is going to happen here.